Not Only “The Simpsons” Predicts the Future

One of the phenomena of our world is the ability of the Simpsons cartoon directors to predict the future of the world in their episodes. Take, for example, the series about Donald Trump becoming president of the United States. And after 3 years, Trump really won the election.

Today, the competition for the prophets of The Simpsons has become a long-forgotten Soviet-made cartoon Treasures of sunken ships in 1973. You may find it on YouTube. It depicts the story of 3 pioneers who go on an underwater journey on the Neptune 25 bathyscaphe and see a sunken ship with the letter Z on board. The dialogue follows:

- Everything is clear, a nazis destroyer.
- How do you know?
- Was reading! Nazi destroyers were designated with the letter Z.

It's funny, but Russia drew analogies with modern history and blocked the cartoon from viewing in its free country. The Soyuzmultfilm film studio, which released the cartoon, claims that it is not involved in the incident.

Olha Povaliaieva
You will be interested
Development Natural environment Technologies 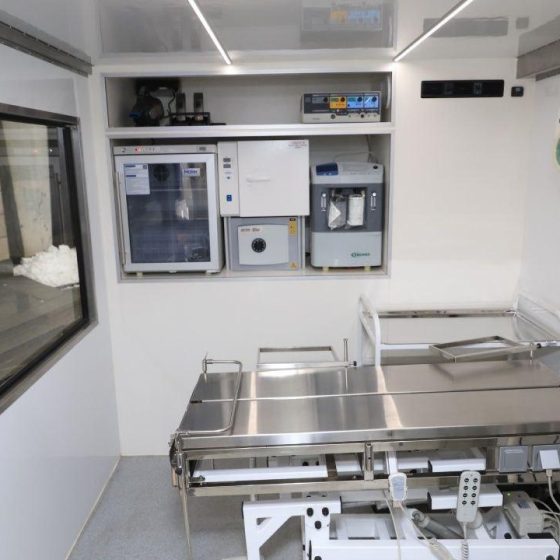 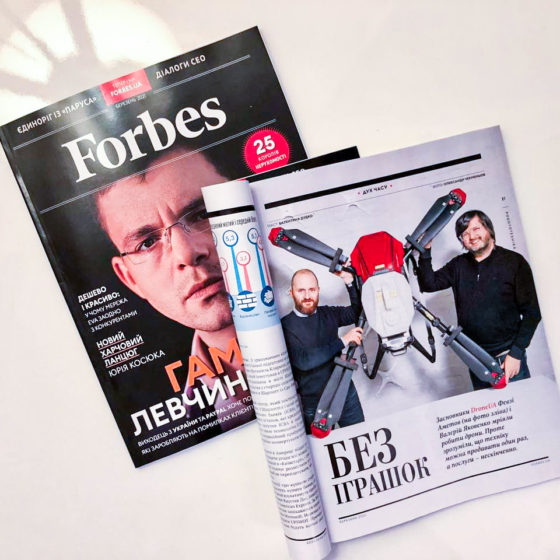 Take-off of digital farming: a $220 million market in Ukraine in 5 years

Drone.ua CEO Valery Yakovenko (high-tech partner of GTInvest) in an interview with Oleksiy Prokhorenko talked about how drones are conquering the agricultural sector.