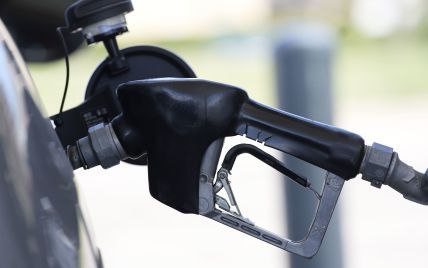 Residents of Kherson, who could not or did not have time to leave the region, warned about the need to prepare for the tourist season. In addition, the occupiers are looking for ways to earn more. But while ordinary soldiers go to work as fruit pickers, the protagonists and the collaborator's power steal business from the Ukrainians. This became known when Ukrainian intelligence intercepted a conversation between the new mayor of Genichesk under the Russian Federation Hennadyi Syvak and the advisor chairman of the Crimea Rustem Nimetullayev. Collaborators come up with a scheme to earn money. Based on the published conversation, they want to open gas stations. But these petrol stations will not be new — closed Ukrainian.

"If it will be possible to work through abandoned petrol stations. Today no one takes gasoline there? No! Well, under the laws of "special operation" you can use them. We import, drain and sell," suggests Nimetullayev.

However, the new manager Genichesk, as before, does not want to work and think much. The collaborator thinks about how to make money and in what currency. But Syvak does not want to solve the important aspects of the business.

"Look at the staff... you know what the problem is?! Money. I mean, I need to organize an encasing, an audit, so they don’t steal anything," says collaborator Hennadyi Syvak.

At the same time, Kherson’s teachers note that with the arrival of the occupiers in the region "returned the 90s". There were thieves and crime authorities. 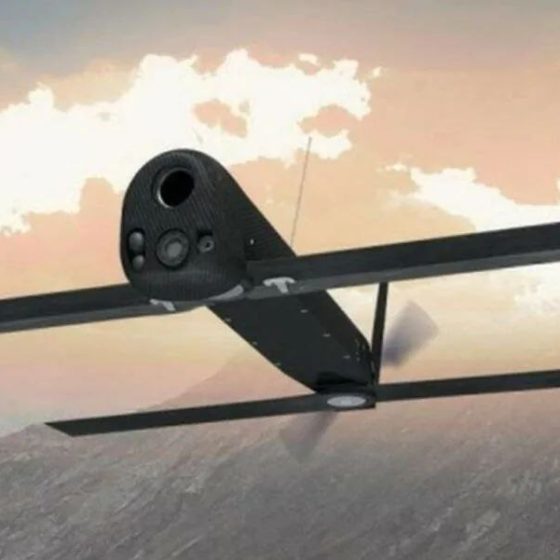 Simplify Deliveries of Drones for Ukraine

American manufacturer of drones “Switchblade” is negotiating with Ukraine on deliveries 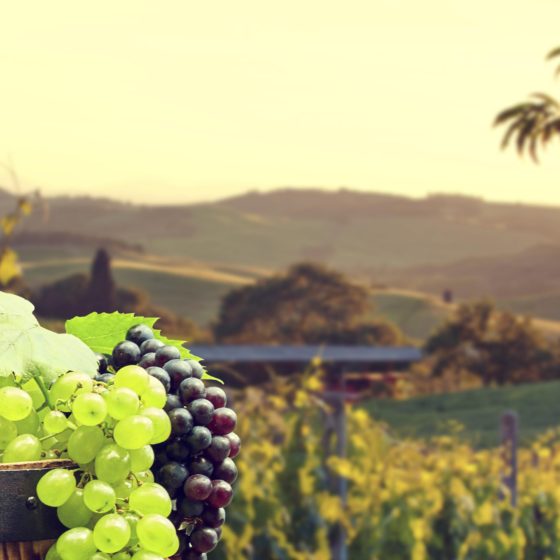