Every year on April 10, Odesa, which lost 60% of its population during WW II, celebrates its freedom. And this year it is occupied again

Odesa is one of the most mysterious and unique cities in Ukraine. The indescribable flavor of odessans, which cannot be described but only felt. Before World War II, a third of the population of Odesa were Jews. After the war, less than 600 Jews remained.

On April 10, 1945, the troops of the 3rd Ukrainian front under the command of general Rodion Malinovskyy liberated Odesa from the invaders, and on April 10, 2022, this event would have been 78 years old.

But the occupiers of the new generation, the Russians, have their own plans and zero respect for other people's lives. Therefore, almost 80 years later, the inhabitants of Odesa again shelter their monuments from shelling, strengthen the walls of theaters with sandbags, and place anti-tank hedgehogs along rocky roads.

"Odessa is a beautiful city whose history is connected with Italy, and today it is threatened with destruction," said Italian minister of culture Dario Franceschini.

Therefore, Italy calls on UNESCO to include Odessa in the World Heritage List.

Witnesses of the first victory of Odessa over the occupation are fewer and fewer every year. However, we know for sure that soon each of them will witness the second victory of Ukraine over nazism and genocide. 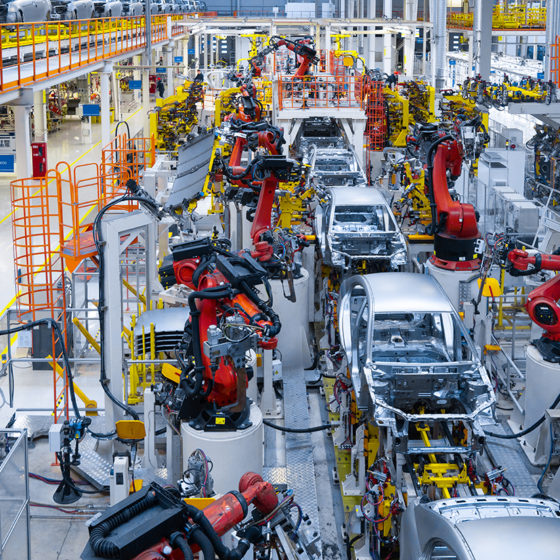 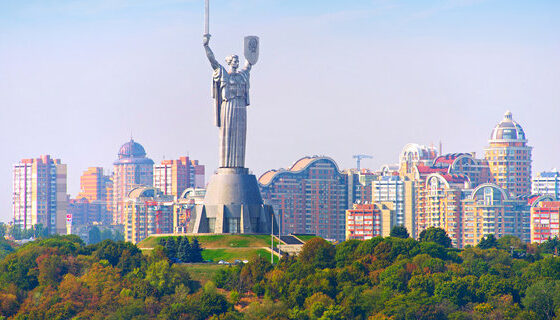 Foreign Tourists Return to Kyiv. The greatest number of foreign visitors is from the USA

Since the beginning of the year, more than 308 thousand foreign tourists have visited Kyiv. According to estimates of tourist organizations, the number of domestic tourists is more than 500 thousand people