This was reported by Reuters on June 14, citing OPEC.

After a decline in oil consumption amid the pandemic, oil demand has recovered again. Demand is expected to exceed pre-Covid levels this year, even with critically high prices. The forecasts of demand growth in 2022 and the decline in demand were influenced by market quotes.

July 12 will be published the first demand forecast from OPEC. This will become a benchmark for understanding the possible volumes of demand for oil on the world market. Presumably, in 2022, oil demand will equal 3.36 million barrels per day, and in 2022 it will decrease to 2 million or less.

"Even if it's only 1 million BPD, it's still growth," an OPEC spokesman.

We remind you that Saudi Arabia is ready to increase oil production to compensate for the lack of sanctioned oil from Russia. 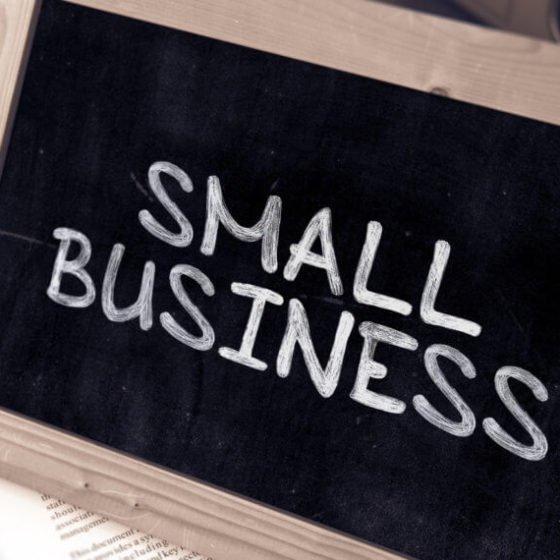 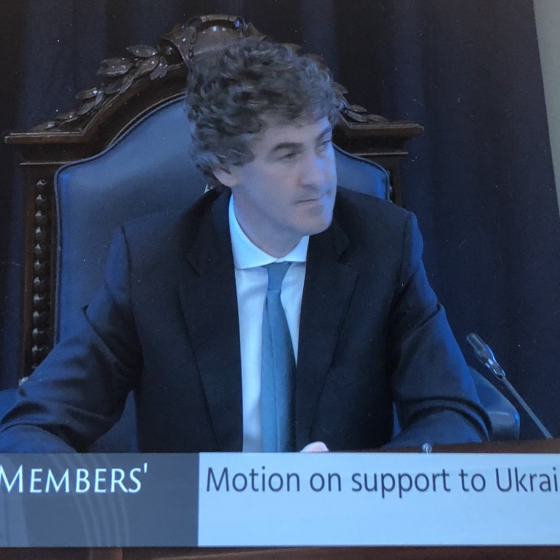 On June 2, the Irish senate ratified a resolution on the Russian genocide against Ukrainians