On This Day 14 Years Ago Russia Attacked Georgia

On August 8, 2008, Russia began the path of forcible seizure of territories that it unreasonably considers its own

14 years ago, the terrorist country Russia launched a war against independent Georgia. Georgia is a sovereign state with internationally recognized borders. For everyone except Russia: according to Dmitry Medvedev, did not exist at all until Russia (forcefully) annexed it. For these sick reasons, Russia, Medvedev's quote again, "under the single hand of Moscow, led by the Slavic people (to which the Russians, by the way, do not belong — ed.) went on the next campaign to restore the borders of our motherland, which, as you know, do not end anywhere."

The same plan was used against Georgia as it is now against Ukraine: troops were gathered to the border under the guise of exercises, information and psychological operations were carried out (Kremlin propaganda and lies) and manipulations based on fear — "Georgia plans to attack Abkhazia" and "the country switched to a forceful resolution of the Georgian-Ossetian conflict". Under the guise of peacekeepers, more and more Russian military arrived in Georgia. Then, under the guise of evacuation, the Russians began to forcibly deport Georgians to Russia, allegedly to "protect the civilian population." Everything is exactly like in Ukraine. And on the night of August 7-8, Russia began to strike 9 out of 12 regions of Georgia from land, air, and sea. This was the first step toward the Kremlin's plan to "restore the motherland" after the collapse of the USSR. The Russians destroyed the civilian population and infrastructure, used cluster bombs, and destroyed villages, towns and cities. Thousands of people became internally displaced, and Russians began to destroy ethnic Georgians. Genocide.

On August 12, a ceasefire agreement was signed through the European Union. But as Russia proves from treaty to treaty, the value of the treaty with Russia is lower than the value of toilet paper. Russia violated its own treaty and continued the bloodshed. Russian missile attacks continued, and 14 days later Putin "recognized" the so-called "independence" of the Georgian regions of Abkhazia and the Tskhinvali/South Ossetia region.

Russia's fetish for the Olympics: the attack on Georgia took place on the first day of the Summer Olympics and in Ukraine a few days after the end of the Games in China.
Russia, of course, does not recognize the war against Georgia as a war. In the mirror, Putin sees himself as a liberator — while the families of the murdered Georgians see Putin in his coffins.

Occupied South Ossetia and Abkhazia practically have no connection with the official and legitimate government — the Georgian. Since the world community did not react to the atrocities of Russia in 2008, in 2014 the war came to Ukraine. And in 2022 it must be stopped before the war comes to Hungary, France, Germany and the rest of Europe.

"After almost a decade and a half, Russia continues its aggressive policy against Georgia, keeps Abkhazia and the Tskhinvali region/South Ossetia under occupation, grossly violating human rights in these Georgian territories. Ukraine strongly supports the sovereignty and territorial integrity of Georgia within its internationally recognized borders," Ministry of foreign affairs of Ukraine.

"We are convinced that it is possible to stop the aggressive policy of the Russian Federation thanks to the joint efforts of the international community, the strict observance of the sanctions regimes against Russia and the comprehensive support of the countries against which Moscow is carrying out aggression. Russia must de-occupy parts of the territories of Georgia and Ukraine, and Russian war criminals must bear the strictest responsibility," the Ministry added. 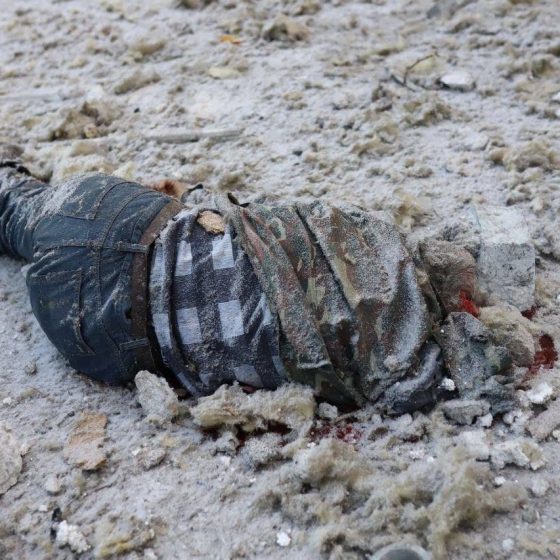 Like a Rats: Russia Drops Bombs On New Cities at Night 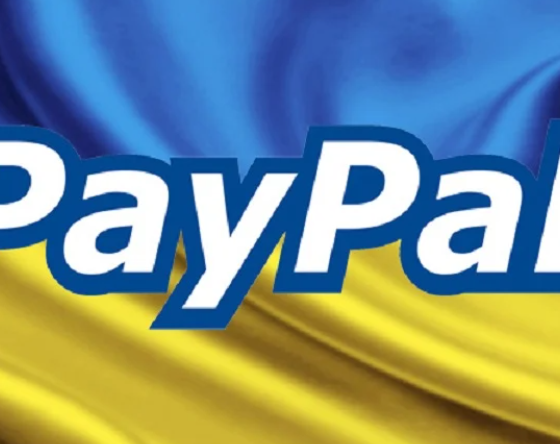