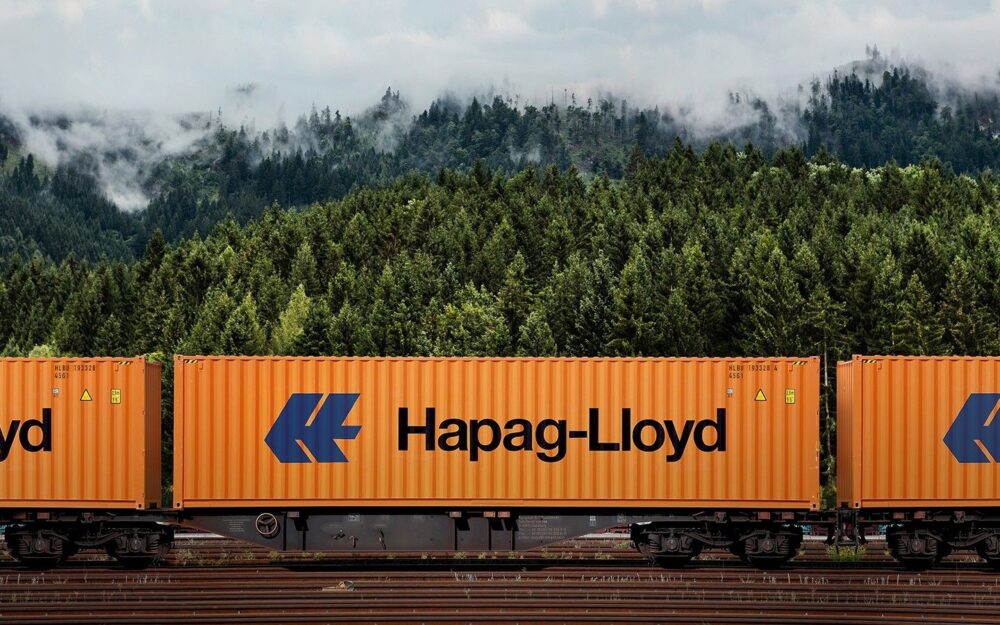 Leading shipping company Hapag-Lloyd opens an office in Ukraine. It will be launched in Odesa, where about 20 employees already work.
The company is convinced that Ukraine is showing remarkable economic growth, so this is where the prospects for business development lie. In addition, our country has a favorable geographical location.
According to the company's representatives, Ukraine has become an attractive export market due to its wealth of various mineral resources and one of the world's largest agricultural productions.

Ukraine is an important importer of electronics, equipment, and consumer goods, as well as the venue of a number of the world's largest multinational companies, which opens wide opportunities for maritime carriers, such as Hapag-Lloyd, - said in a statement.

Formerly: Hapag-Lloyd is one of the world's leading carriers, operators of transatlantic, Middle Eastern, Latin American, and North American agreements. The company's fleet consists of 241 modern container vessels with a total carrying capacity of 1,7 million tons. It provides jobs for more than 13,300 employees working in 395 offices in 131 countries. A total of 121 line services around the world provide connections between more than 600 ports on all continents.

You will be interested
Business in Ukraine Development Economy Government Production 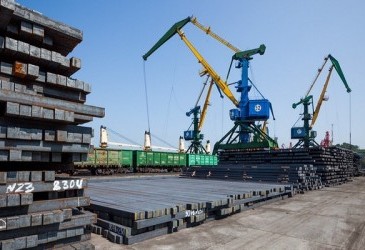 Ukraine Increases Revenue from Export of Metals to $6,15 bln

Compared to 2020, in 2021 the metallurgical enterprises of Ukraine for 6 months increased revenue from the export of ferrous metals by 57,7% 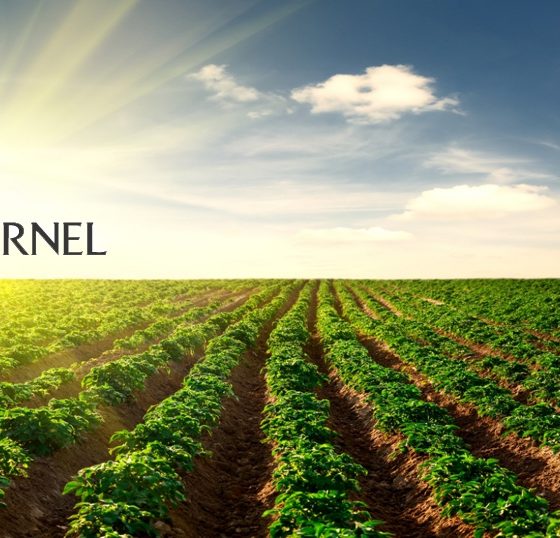