As representatives of the company note, such technologies appeared in Ukraine for the first time. Due to dangerous mining and geological conditions in many of the country’s mines, the enterprise considered digital transformation. In 2019, active work began on a project called Modus. This project involved the complete digital transformation of one of Ukraine’s mines. One of the mines with difficult geological conditions was chosen for such a purpose. Such a mine was located in the center of Ukraine, in the Dnipro region. Its name is Yuvileina.

The transformation took place in several stages. The first stage of transformation was to create contact between workers underground and people on the surface. Therefore, on the perimeter of the entire mine, 130 km of cable were laid to allow seamless operation of the Internet via a Wi-Fi system. It installed 120 communication sensors on 130 km and created more than 400 access points. The next step was the installation of beacons, smart lamps, and online surveillance cameras.

The beacons operate on the Bluetooth system. The number of beacons in the mine has reached 1.7 thousand. Such a step has solved the issue of workers' positioning. This is particularly important in the context of safety and in the event of an emergency.

1.500 miners' helmets received new lamps. Unusual smart lamps can not only illuminate but also real-time record and transmit to the dispatcher of the Yuvileina mine where the employee is located. The accuracy of this innovation is up to 10 meters.

Now DTEK Energo plans to create similar digital mines in other parts of the country. The company notes that this is the only correct approach in the modern world. And it is unlikely that anyone will argue. It is about safety.

"Modern energy is IT energy. The project on Yuvileina has become exemplary because digital solutions have successfully demonstrated their potential. In the future plans of Modus and DTEK Energo — сirculation of solutions to other mines," commented Dmytro Osyka, IT director and digital transformation manager of DTEK. 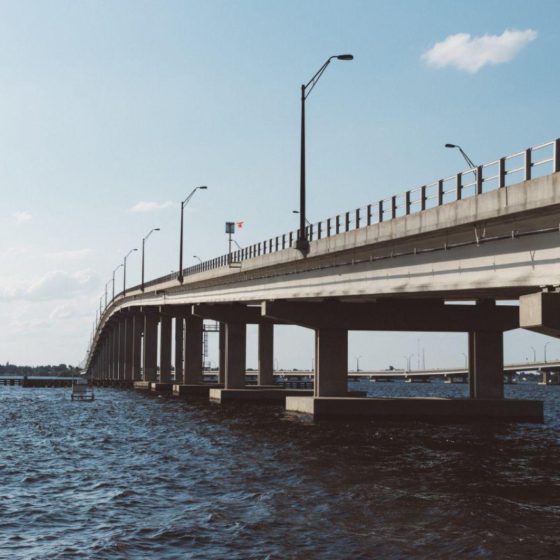 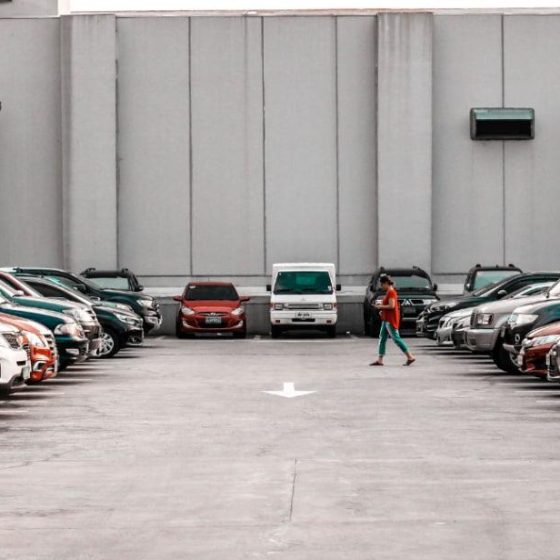