Request a call
GTInvest»Blog»OSCE: Russian Aggression Is a Threat to All Europe

OSCE: Russian Aggression Is a Threat to All Europe

Deputy of Ukraine Yevgenia Kravchuk reported that at the regular meeting of the OSCE Parliamentary Assembly, 3 resolutions were approved that directly concern Ukraine. The first recognizes Russia's war against Ukraine as a threat to all European countries. According to the deputy, the resolution interprets Russia's actions against Ukraine as war crimes, genocide, and crimes against humanity. The resolution includes a demand for the creation of an international tribunal and the prosecution of each participant on the aggressor's side.

"Also, this resolution calls on the Standing Committee of the OSCE PA to amend the rules and procedures to remove the powers of a delegation of a participating state that has violated the sovereignty and territorial integrity of another participating state. First of all, it concerns Russia," Evgenia Kravchuk.

Separately, at the OSCE meeting, a demand was expressed to wholly and immediately withdraw the occupying troops from the territory of Ukraine in accordance with the internationally recognized borders of our state with the Crimea, Donetsk, and Luhansk regions. The Parliamentary Assembly condemned the procedure of passing through filtration camps and the forced deportation of Ukrainians to Russia. 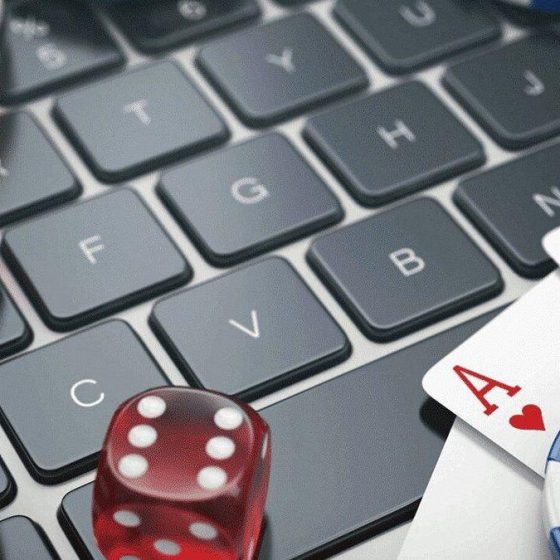 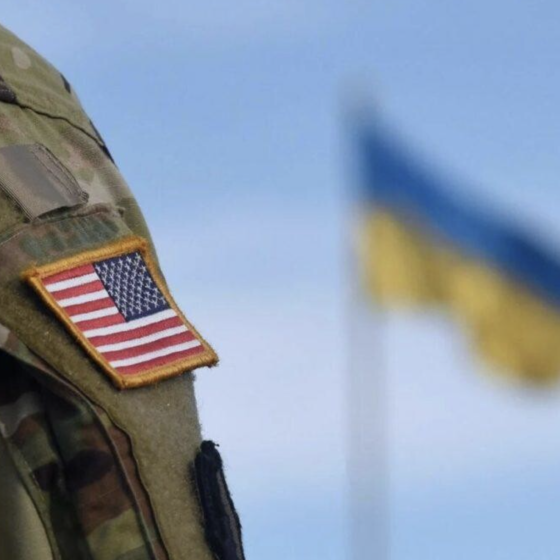 + 35% Losses for the Russian Economy

From June 27, Russia is forced to pay 35% tax on its goods imported into the United States