Request a call
GTInvest»Blog»Ukraine May Get “Leopards” From Norway

Ukraine May Get “Leopards” From Norway

On January 23, the state parliament will hold a closed session on the Ukrainian issue and possibly the transfer of tanks to the AFU

The Norwegian media Dagbladet published information about the closed meeting of 20 Norwegian parliamentarians. The time and topic of the conference are not disclosed, but usually, such meetings are held on the issues of foreign policy and the defence of the state. Germany has not yet given a final answer on whether or not to provide Leopard tanks to Ukraine, but Annalena Baerbock said that the state will not prevent Poland from transferring its tanks to Ukraine. Norway has 30 Leopard 2A4NO tanks and some more on balance. In this way, the state got the opportunity to transfer tanks without obtaining permission from Germany. However, this is still only an idea that has been put on the agenda.

"I don't comment on future deliveries. But Ukraine really needs a lot of weapons, and tanks are what they need," Norwegian defence minister Bjorn Arild Gram.

Norway may order Korean K2 tanks to replace its Leopards. In turn, Poland stated that the states that are ready to provide Ukraine with a main battle tank should create a small coalition and, without waiting for Germany's consent, support Ukraine with tanks as part of it. 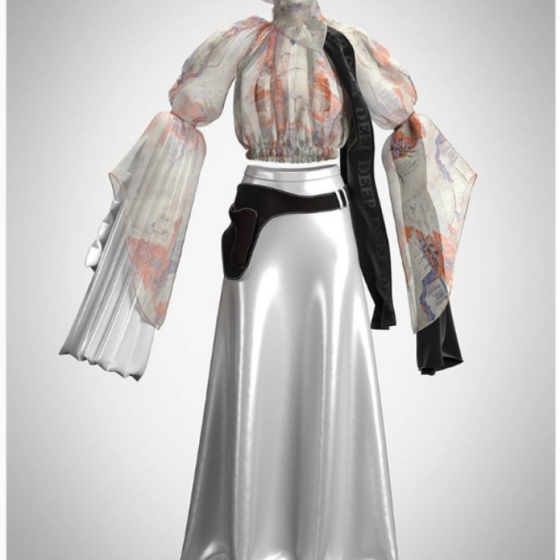 Startup DressX, founded by Ukrainians Darya Shapovalova and Natalia Modenova in 2020 in the U.S. announced about raising $2 mln. This startup is developing a virtual clothing store, where you can choose and buy yourself “digital updates” 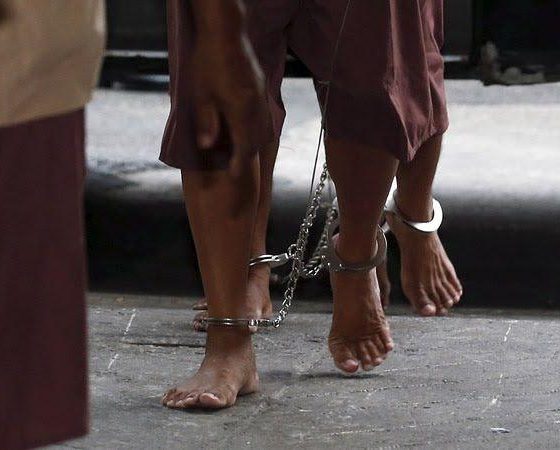 In the occupied territories, Russians change the curriculum, declare mobilization, restricted freedom of movement, take the results of Ukrainian labor