According to a member of the Ukrainian delegation to PACE/people's deputy of Ukraine Evgenia Kravchuk, 3 important resolutions on Ukraine were adopted today. They include the creation of a tribunal for Putin, the investigation of war crimes against Ukraine, the exclusion of Russia from the PACE, the restoration of the country's territorial integrity and sovereignty, etc.

"The current session of the OSCE was devoted daily to Ukraine and Russia's war against Ukraine. Together with our colleagues, we managed to adopt 3 important resolutions, the first and main of which is the Aggressive war of the Russian Federation against Ukraine and its people, which also poses a threat to the entire OSCE region. This is a common document in which we have combined the texts of our delegation, the delegations from the USA and Lithuania," Evgenia Kravchuk.

The resolution prescribes the mechanism and the need to create an international tribunal to bring to justice everyone who committed a war crime, a crime against humanity and genocide in the war against Ukraine.

"This gives the Ukrainian Ministry of foreign affairs, the Ministry of justice an opportunity to have additional arguments in negotiations on the creation of an international tribunal that will try the Russians for the war crimes they committed in Ukraine. Currently, more than 21.000 war crimes have been recorded in the territories to which we have access," Evgenia Kravchuk.

Also, a resolution was submitted to the PACE for consideration, defining the crimes of Russia against Ukraine, Ukrainians and its cultural heritage as war crimes, crimes against humanity and genocide. The resolution condemns the theft of the cultural heritage of Ukraine, the robbery of the museum and the destruction of unique objects of history and art.

"Concern was also caused by the destruction and theft of cultural heritage objects belonging to the Ukrainian people. Russians steal exhibits purposefully," said a member of the Ukrainian delegation. 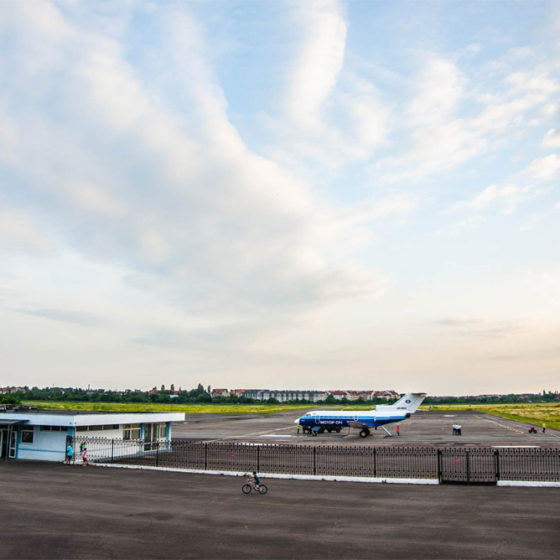 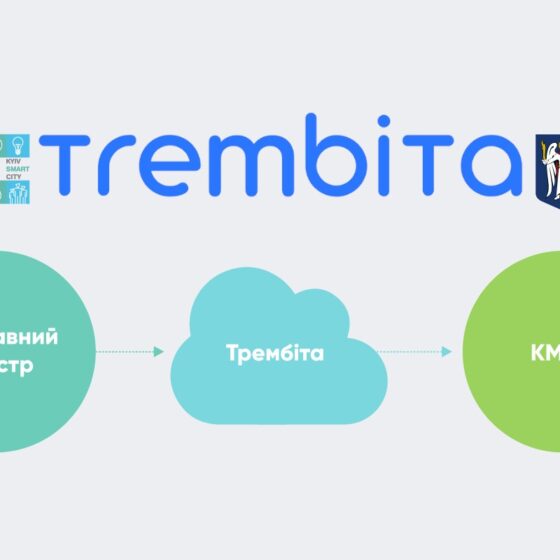 Ukraine has launched a system that catalyzes the process of obtaining public service, minimizes bureaucratic errors and corruption keys