In 2020, Ukraine issued 11% of the securities. The Ukrainian Ministry of finance has allocated $170 million for the redemption of 5.6% of the documents. Such a large amount was saved on interest on public debt a year earlier. Together with such a step, the government looks forward to a period of economic growth.

Such expectations exist in Ukraine as the rate of payments to state derivatives increased at the end of last year. It was almost $200 million. GDP-warrant payments are linked to GDP growth and will continue until 2041.

It should also be noted that Ukraine has allowed itself to buy back warrants only since 2020. These included eurobonds issued as part of the 2015 write-off. In 2020, 11% had already been purchased. The return amount of the securities was about $320 million. At the end of 2021, the country returned 5.6% of the issue. At this point, the Ministry of finance promises to return the remaining warranty. 16.6% has already been bought out altogether. That means the country has 3.4% of the securities to return. 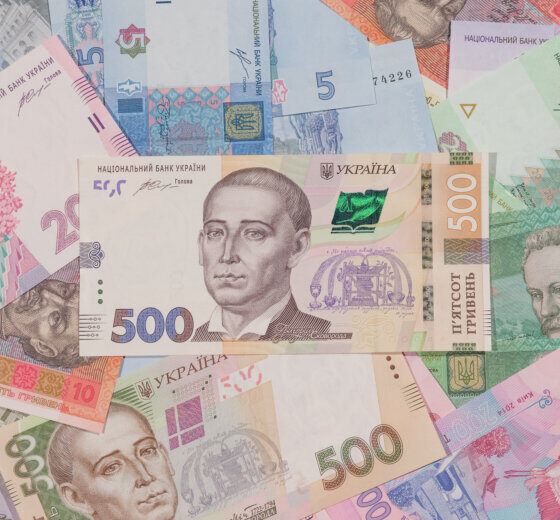 Rising of the Ukrainian Wages and Pensions

The salary will increase by 3%, and by the end of next year — by another 7% 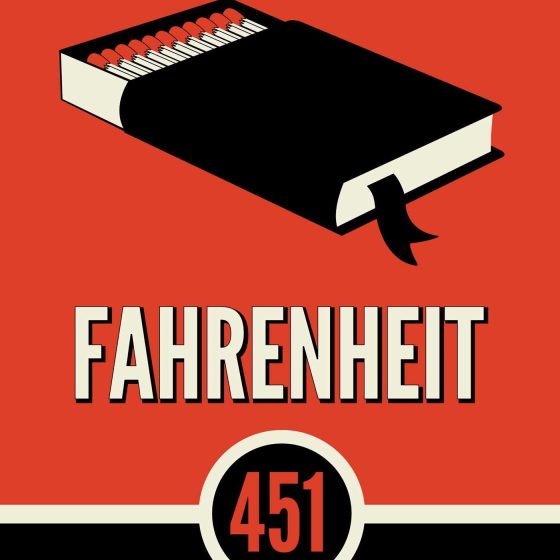