Request a call
GTInvest»Blog»Perhaps This Winter, Kyiv Will Live Without Centralized Heating

Perhaps This Winter, Kyiv Will Live Without Centralized Heating

Due to regular Russian attacks on the city's energy facilities, Kyiv was switched to blackout mode, and the townspeople may be left without heating for several weeks

Kyiv, as the capital of Ukraine, remains a constant object of desire for Putin's inflamed brain. The Kremlin's fantasies of taking over the city and trying to cripple its population with drones and missiles don't stop. Against this background, a blackout regime was introduced in the city. This means that in the dark hours, public services and citizens make every effort to minimize the city's lighting turning off road lights and lights in the entrances, signboards on shops and any illumination. People tightly close the curtains so that the light from the apartment does not fall on the street. Immersed in darkness, the city knocks bombers out of the way, which flies to shoot the city with missiles.

After a series of Russian shelling on October 10, the city's energy infrastructure was severely damaged, and rolling blackouts began to operate in the city. The system could not provide electricity to the whole of Kyiv, so the city turned off the power in different areas after warning the people of Kyiv about it. But many citizens, especially the younger generation, also saw advantages in this: evenings by candlelight may be romantic.

The energy infrastructure of the country is destroyed by 40%. To prevent an increase in this percentage, the city authorities are considering the possibility of temporarily turning off the central heating.

"There is such a possibility. It is connected not with a shortage of gas or technological issues, but with the fact that the enemy is hunting for our infrastructure facilities, destroying energy facilities," deputy head of the city administration Petro Panteleev.

The entire district heating network can be put out of action. The city authorities and Kyiv's people are ready for this option. And even to the option of turning off the water and gas supply. The latter option is possible for all of Ukraine. 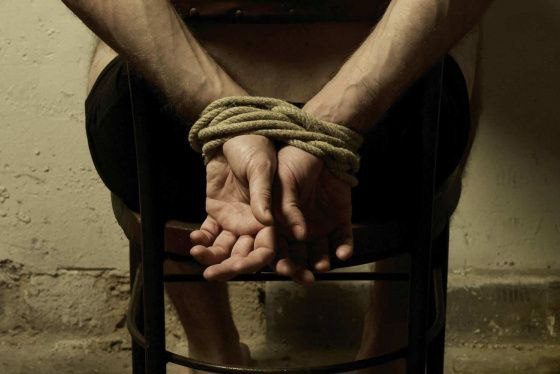 The Army or the Thieves? 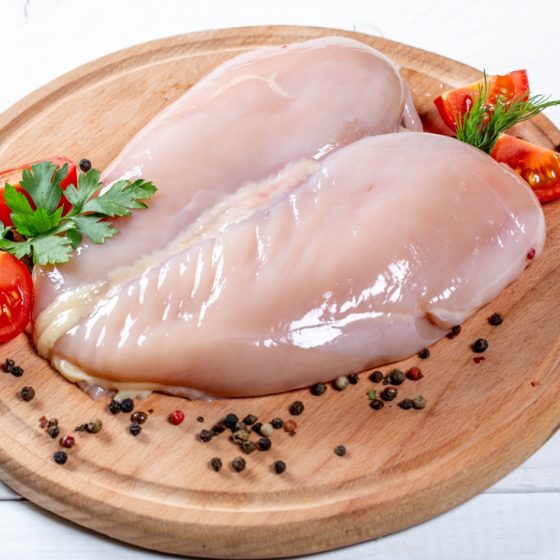