According to the Ministry of finance of Ukraine, Poland has approved Ukraine's decision to amend the agreement on the provision of an investment concessional loan Poland-Ukraine. In accordance with the changes adopted by the cabinet of ministers of Ukraine, Poland increases the preferential loan from €100 to €160 million. Also, the cancellation of the clause on the mandatory use of 60% of the costs for the purchase of technical means of customs control of Polish origin has been adopted. The contract end date has been moved to December 31, 2024.

We remind you that the Ministry of the economy of Ukraine has adopted a regulation on the insurance of potential military risks when investing in Ukraine. 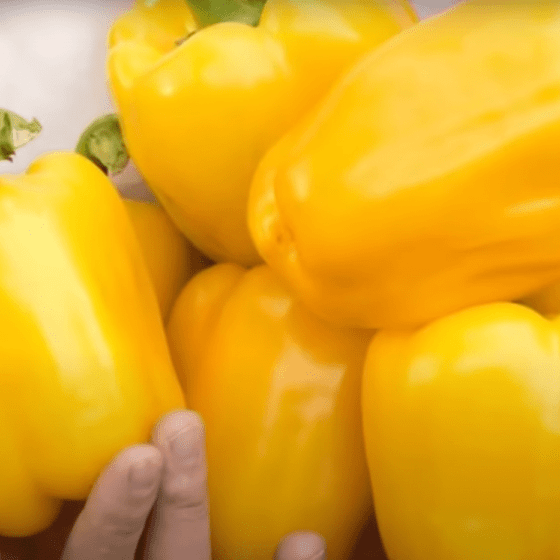 Ukraine is in the TOP-20 World Producers of Pepper

Over the past 5 years, the volume of imports of pepper to Ukraine has grown 3 times 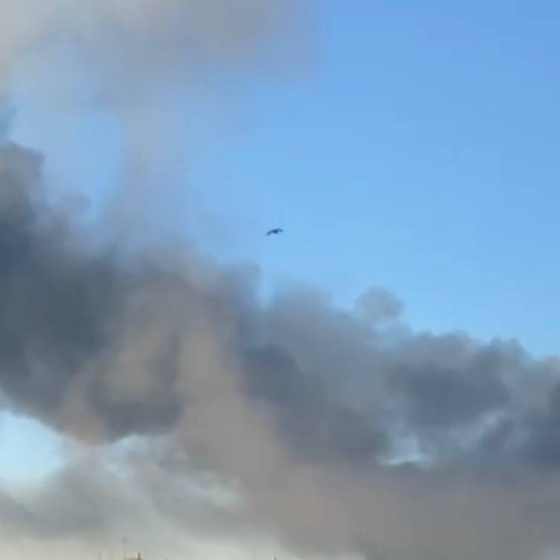 Missile Attacks on the Energy Infrastructure of Ukraine on October 18

Since 6 a. m., Russia has been massively attacking with missiles and drones against energy facilities in Kyiv, Zhytomyr and Dnipro cities