President of Guinea-Bissau Arrived in Ukraine

On October 26, the first head of the African states since the beginning of the war arrived in Kyiv — president Umaro Sissoco Embaló

A delegation from Guinea-Bissau headed by president Umaro Sissoco Embaló arrived in Kyiv today. Embaló is also president of the West African Economic Cooperation. This is the first head of an African state who visited Ukraine during the war. It is known that the visit to Kyiv took place immediately after yesterday's visit to Moscow.

Today Umaro Sissoco Embaló visited Bucha and the Church of St. Andrew. On this church's territory, the Russians arranged a mass grave with hundreds of executed Ukrainians.

"Glad to welcome you to Ukraine!" Zelenskyy greeted president Embaló.

Olha Povaliaieva
You will be interested
Economy Ukrainian war

March 28 “Calfrac Well Services” Ltd. made a statement on the termination of agreements and the cessation of investment in the aggressive federation 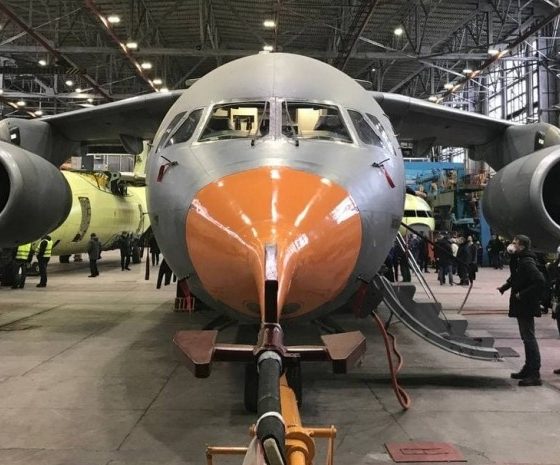