Request a call
GTInvest»Blog»Prospects for the Ukrainian Space Sphere

Prospects for the Ukrainian Space Sphere

Research and development of satellites — engines of progress in Ukrainian space

All the inhabitants of the world know that Ukraine is a space power. The country has great potential in this sector and has not lost its leadership position even after a brief pause. The latest and most recent achievement in the industry was the launch of an orbital satellite. The spacecraft will inform the Earth of the state of the ionosphere for three years. And this is not the first Ukrainian satellite of its kind to find itself in airspace.

Given the fact that the space industry is under State control, a large number of private investments should be noted. The country actively cooperates with individuals and companies that are capable of taking the missile industry to a new level. For example, six years ago, a space project incubator, Space Hub, was initiated in the country. Noosphere has invested time and money in innovative space projects for many years. Among the main achievements private investors have given to the Ukrainian industry is an entirely new satellite platform. The design is unique in that it can be controlled and reconfigured to suit different tasks in a few minutes.

Another achievement of independent Ukraine is the provision of necessary components to foreign carriers. Ukrainian factories developed and built the first stage of the Antares rocket from America. In addition, Ukrainian factories built an engine for the European Vega rocket.

In 2016, the Ukrainian space industry ranked fourth in the world in terms of industry development. Such results had enabled the country to demonstrate its potential, even in a rather complex situation, such as the suspension of space activities.

In 2022, the space power was back in the top and bottom rankings. 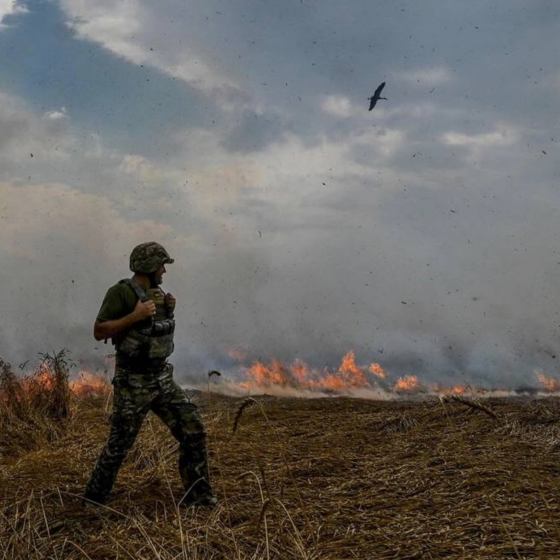 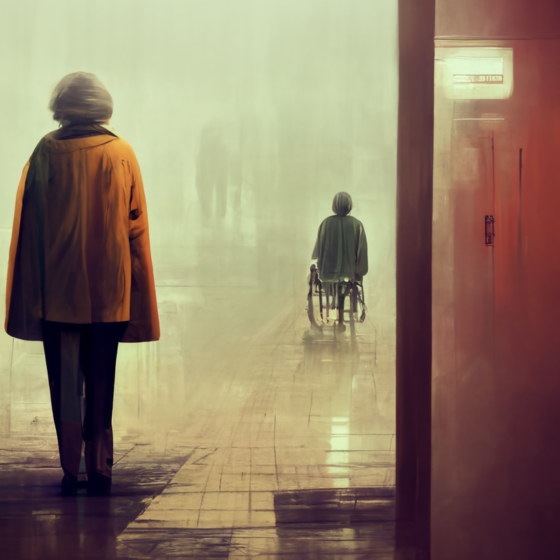 International Paralympic Committee to vote on Russia’s membership in November