Throwing away failed scenarios for the capture of Ukraine one by one, Putin raises the stakes over and over again and ends up losing

According to the head of the intelligence directorate of the Ministry of defense of Ukraine, Putin's next deliberately failed idea could be the "Korean" scenario. That is an attempt by someone who is currently holed up in a bunker in Altai to create North and South Korea in Ukraine.

"After the failures near Kyiv and the inability to overthrow the central government of Ukraine, Putin is already changing the main operational directions — these are the south and east," says Kyrylo Budanov.

In addition, for the occupiers there remains the question of establishing a land corridor to the Crimea, and for the implementation, they need our Mariupol.

“We are already seeing an attempt to create “parallel” authorities in the occupied territories and force people to give up the hryvnia,” adds the head of the intelligence directorate.

Also, the general staff of the Armed Forces of Ukraine reported that the occupiers do not abandon futile attempts to capture the strategically important Kyiv. And in the near future, they told him how saboteurs would try to sneak into Kyiv. In order to better get used to the role, the saboteurs will be dressed in clothes stolen from Ukrainians and cars stolen from Ukrainians.

The General Staff recalled that the enemy continues to suffer losses in all directions. 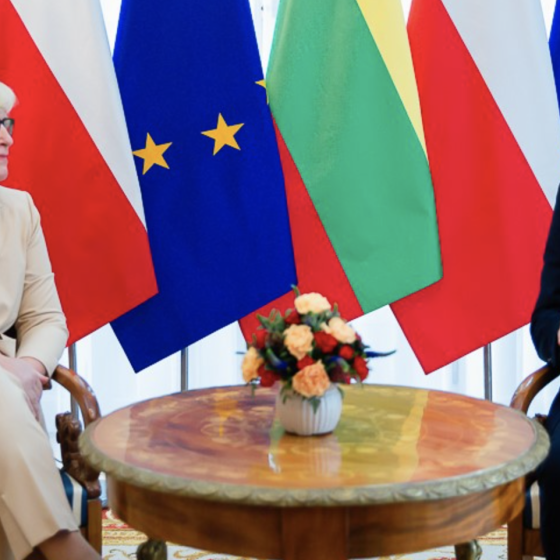 The World’s Needs: Elimination of Putin and Development of Green Energy 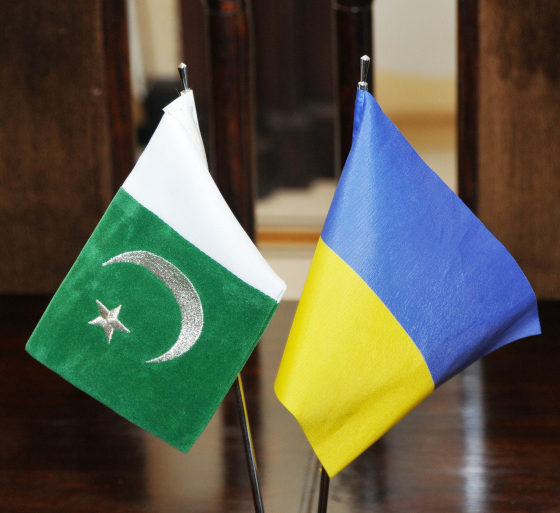