The US air force command in Europe and Africa published information about a new meeting of the contact group on the question of the Russian-Ukrainian war. On 8 September, the UDCG meeting will be held in Germany. As the first summit in Ramstein.

US secretary of defence Lloyd Austin plans to lead a meeting of martial law negotiators in Ukraine. He must address the heads of the ministries of defence and senior military officials worldwide. Note that most civilized countries have chosen to be an ally of Ukraine. It is reported that security issues faced by US allies and partners will be discussed during the new meeting. Also, the meeting participants will discuss options and ways of providing Ukraine with air defence and aviation systems.

This will be the 5th meeting in the Ramstein format. The previous meeting was held in an online format. At the fourth meeting, politicians and military experts from more than 50 countries discussed military support for Ukraine. The results of the fourth meeting allowed to transfer to Ukraine HIMARS systems and armament for land, sea and sky. 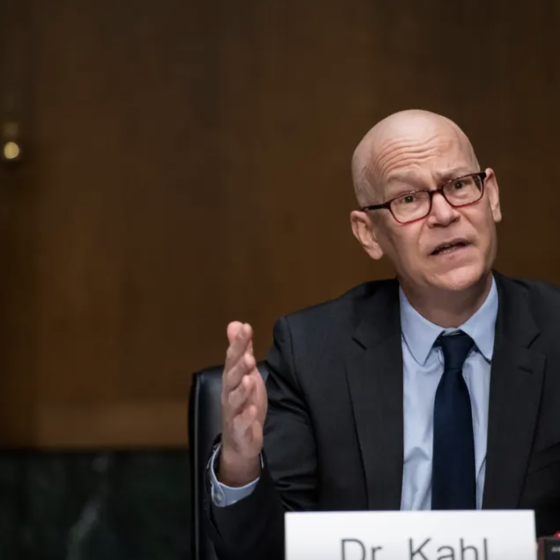 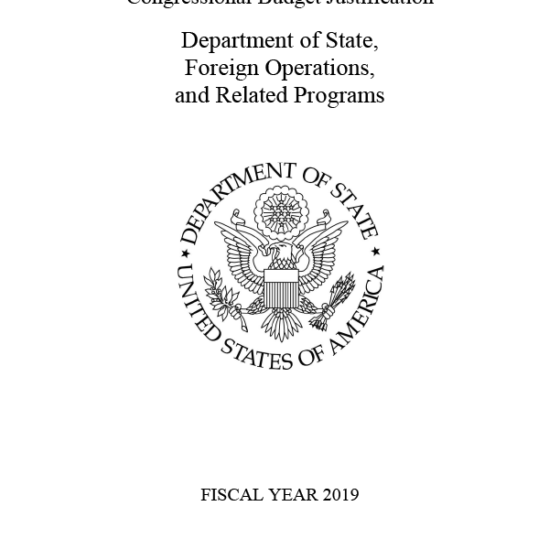