The Russian bank, obviously, is not overburdened with sanctions, so Russian enterprises see in it a loophole for circumvention of sanctions

According to the General Directorate of Intelligence of the Ministry of defense of Ukraine, the Russian state company for space activities, Roskosmos continues its activities through Gazprombank.

"To date, this Russian state-owned bank has suffered little from international sanctions. Certain restrictions on it were announced only on May 8, but they will apply personally to the heads of the institution. Therefore, Roscosmos and other Russian monopolies will increase the volume of international payments using it "inviolability", the General Directorate of Intelligence of the Ministry of defense of Ukraine.

It also became known that Roskosmos distributed a decree On the organization of settlements under sanctions between subordinate departments. What does the document include:

In fact, the document from Roskosmos is an instruction to circumvent sanctions and maintain an economic balance. 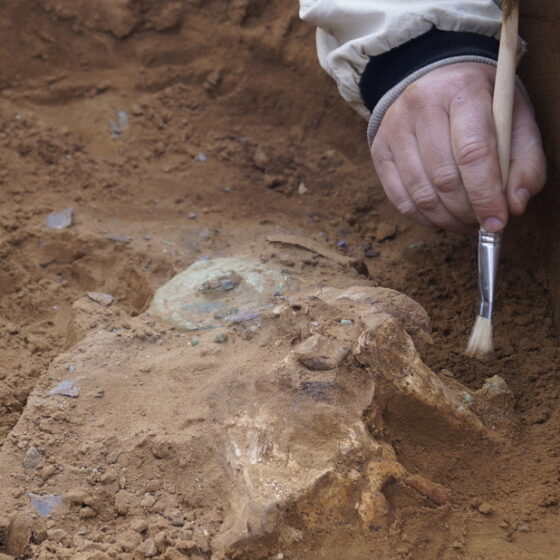 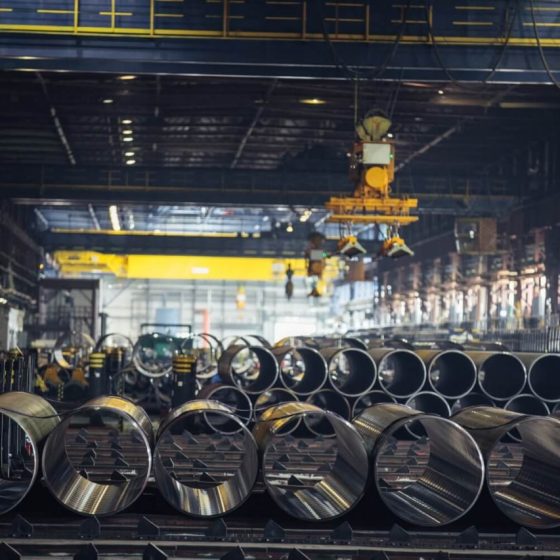 Increasing the Production of Pipes in Ukraine

Ukrainian enterprise “Ukrtruboprom,” which manufactures pipes, has increased its production by 32.6% as of the end of 2021