Russia at a distance of 20 kilometers from NATO

Ukrainian Lviv is a soul and cultural capital with a centuries-old history. In this area live true Ukrainians. But on March 13 they suffered. The head of the Lviv State Administration reported on the raid of the occupiers. Near 30 aerial bombs were dropped on the Yavoriv military firing range. The enemy sent missiles from the Black Sea.

Under the rubble were found 35 dead Ukrainians. Another 134 people are in the hospital with various degrees of injury.

Such a move by the Russian military is nothing but the extermination of an insurmountable nation and a possible warning to the world. The missile attack took place only 20 kilometers from the border with Poland. 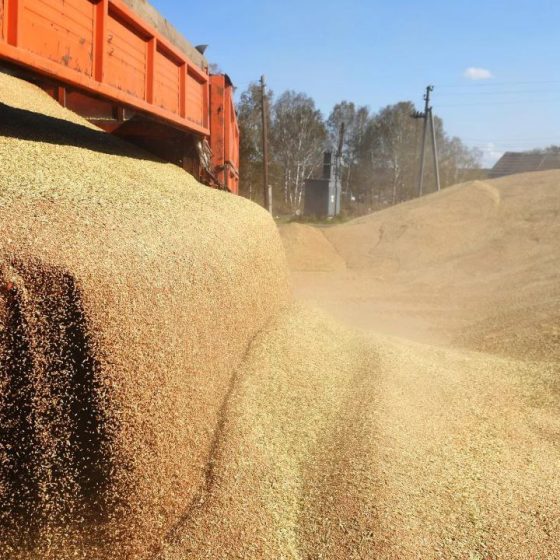 Saving From Hunger Instead of Sanctions 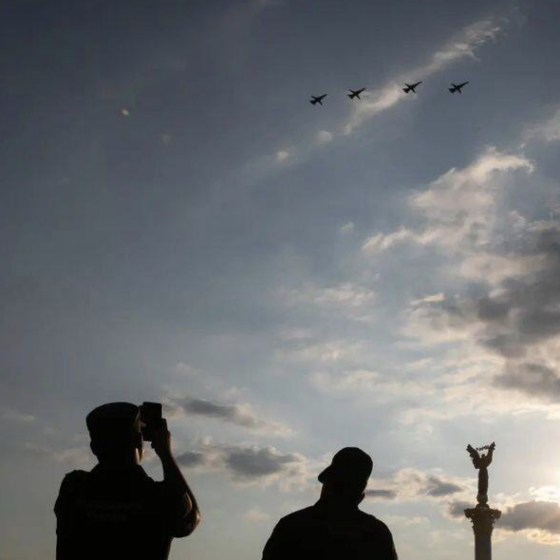 Half a Year Fighting One of the World’s Biggest Aggressors

186 days Ukraine confronts the Russian Federation. Who Leads the War