In Russia, there are rumors of Ukraine developing or acquiring nuclear weapons

The online resource Eurointagration.com informs about the new fake on the territory of the Russian Federation. Such statements were made a few days before the war, but now they are on a large scale.

The Russian media cannot decide whether Ukraine has purchased prohibited weapons or produced them. Some Russian sources claim that American and NATO special bases are being built in Ukraine.

Ukraine, 30 years ago, renounced this dangerous weapon and does not wish to return to it. This is the proof and plan for the transition to green energy. Ukraine wants to be a peaceful, safe country, not a fascist, as they say in Russia.

"Russian propaganda has gone off the rails and suggests that Ukraine is preparing to drop a "dirty bomb" on the territory of Russia. This is a sick fake. Ukraine does not possess nuclear weapons and does not carry out any work on their creation/acquisition. We are a responsible member of the treaty on the non-proliferation of nuclear weapons," wrote Dmytro Kuleba, head of the Ministry of foreign affairs of Ukraine. 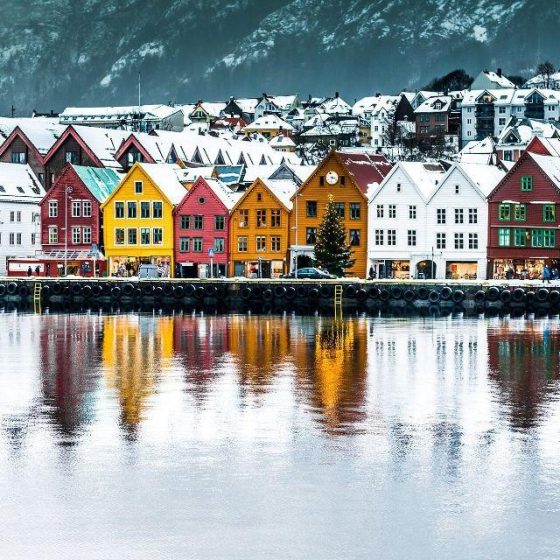 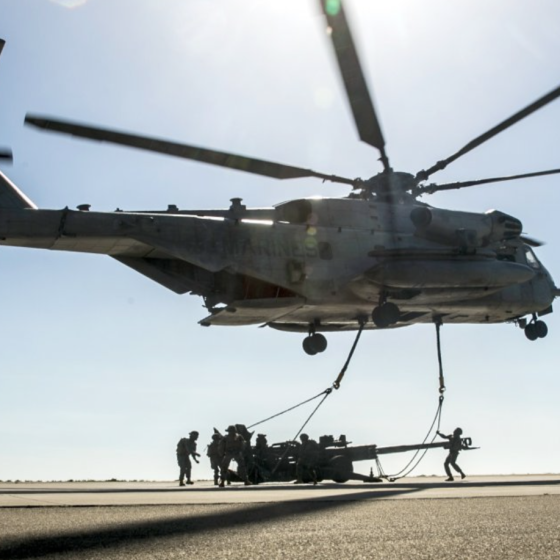