Ukraine Is Ready to End the War

On the night of 7 to 8 August, information about the use of Ukraine HIMARS appeared in various news sources. In the first half of August 8, the Ukrainian authorities confirmed the work of foreign weapons in places of temporary deployment of Russian occupiers. Mayor of Melitopol, Zaporizhia region, noted that more effective work of the Ukrainian army in recent times had not been seen.

"Today's night is the most effective and shows that the existing enemy units of air defence can no longer resist the HIMARS. Weakening the air defence system creates preconditions for a successful counterstep in Melitopol direction," said the mayor of Melitopol, Ivan Fedorov.

Thus, the Ukrainian military managed to destroy about 100 Russian invaders in various areas of Melitopol overnight.

Since August 8, the Ukrainian military acted comprehensively, and Russia suffered losses in several other locations. Defenders of independence and fighters for the absence of terrorism in the world have struck several strikes in the occupied Kherson region. The HIMARS  missiles destroyed bridges across the river Dnipro and the Chaplinka airfield. It should be noted that Chaplinka became a new stronghold for the Russian invaders' technique after Chornobaivka.

Also, HIMARS in the hands of Ukrainians again reached the Antonovsky bridge in the Kherson region. Recall that earlier, the armed forces of Ukraine had already carried out strikes on the bridge, but the Russian army decided to restore it. The bridge is essential for the occupiers because of the connection with the annexed Crimea from which the Russian military and equipment are transferred to war against Ukraine. Night strikes further destroyed the bridge. It is reported that the occupiers do not allow people into the surrounding area. At the scene of the accident, the equipment the Russian invaders have prepared to reconstruct the bridge is on fire.

By doing so, Ukraine shows its readiness to fight for its lands and to go on the offensive.

Antonovsky Bridge will be reconstructed, but by the hands of the Ukrainian people and as part of Ukraine. 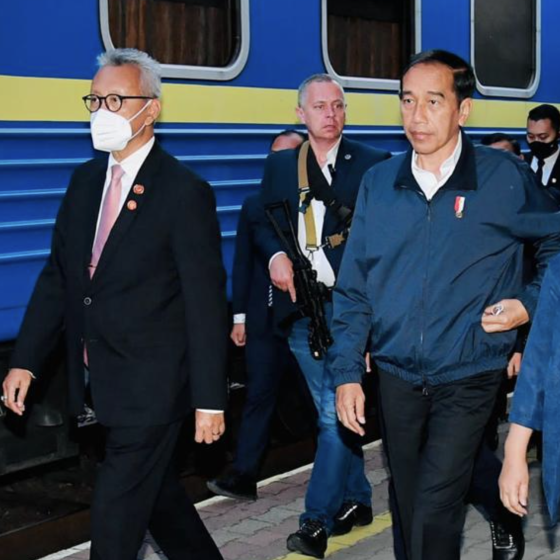 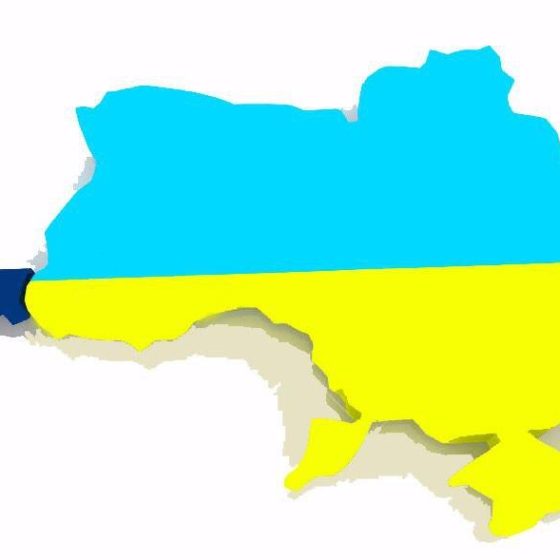