Request a call
GTInvest»Blog»Russians Wanted to Destroy Everything

Russians Wanted to Destroy Everything

Evidence of genocide of Ukrainians found in liberated territories

Just as the Ukrainian army is successfully conducting counter-offensive operations, it is finding new evidence of genocide connected with Ukraine. In the recently liberated towns and villages of the Kharkiv region, evidence of the destruction of Ukrainian culture was found. The occupation authorities and collaborators purged all Ukrainian textbooks from schools. This is confirmed by the relevant documents found in the vacated schools. The journalist Denys Kazanskyy published photographs of evidence of genocide of Ukrainian culture — acts of expulsion from schools of Ukrainian literature. The occupation authorities based their decision on the pretext of "fighting fascism". As always, Russian soldiers and puppets began fighting against the Ukrainian language and culture.

According to the Ministry of science, during the 6.5 months of the war against Ukraine, the Russian Federation destroyed 270 schools. They are not subject to restoration. Cases of burning books and destruction of museums have also been documented.

Olha Povaliaieva
You will be interested
Agriculture Export International affairs 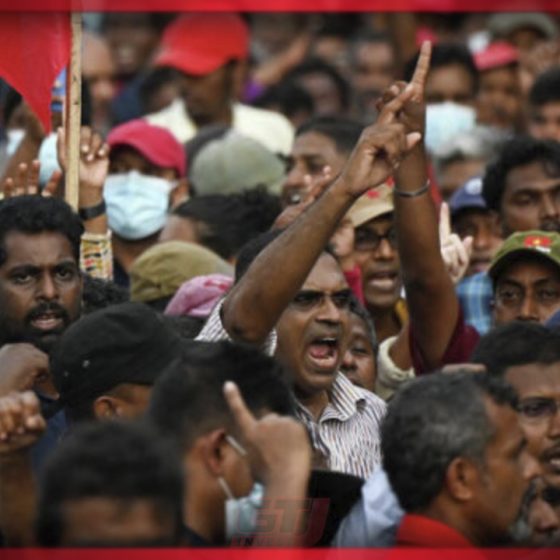 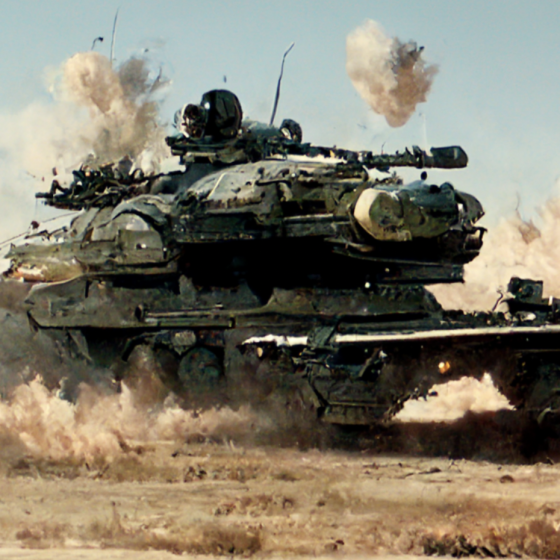