Without hiding the fact of the theft and not at all embarrassed by it, the Russian media declare: that through the annexed Crimea, Russia imports agricultural equipment into the occupied Kherson and Zaporizhzhia regions in order to harvest Ukrainian grain. The puppet "head" of the annexed Crimea, Sergey Aksenov, adds that more than 85 pieces of equipment are being restored on the peninsula in order to also "transfer to the Kherson and Zaporizhzhia regions for harvesting."

"Rushists (Russian fascists — ed.) want to steal the crop they didn’t sow, but Ukrainian equipment is not enough because Putin’s "don-don" Kadyrov had already stolen it to Chechnya," deputy interior minister of Ukraine Anton Gerashchenko.

On the cover of the article, you see a fragment from a television report by the Russian media about Russian equipment that is ready to harvest the Ukrainian harvest. 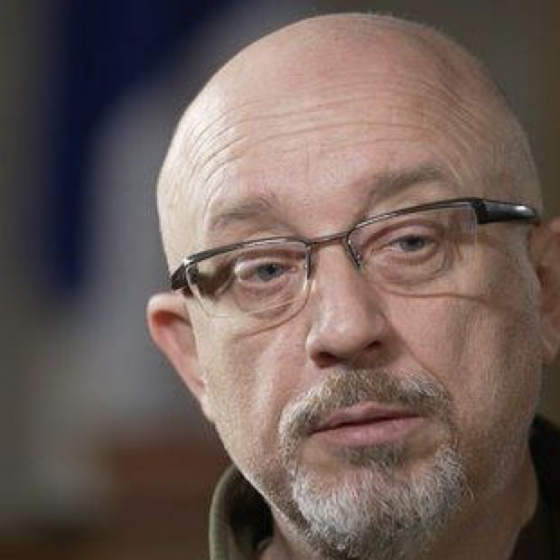 Russian Federation Loses Under All Scenarios 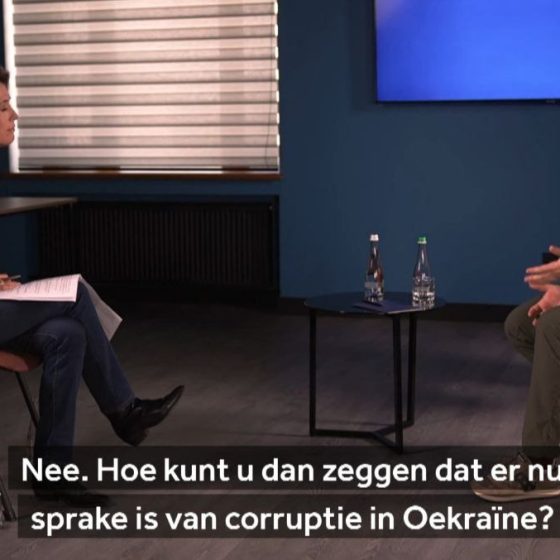 President of Ukraine Gave an Interview to Dutch TV Channel