Russia “Improved the Liberation” of the Dnipro Region

On the night of September 29, Russian troops launched a missile attack on the centre of the Dnipro

At 1 a.m., a series of explosions were heard in the sleeping city. According to preliminary data, the Russians used supersonic missiles, so they could not neutralize them in the sky.

One of the rockets was aimed at the market of old things. The object is destroyed. Nearby there was a zoo market, an automobile fleet, and a central bus station in the city. All facilities were severely damaged. The bus station lost windows and part of the transport, but work continues. The head of the trade union of motorists and carriers of the Dnipro region Mykhailo Tonotonh asks people to buy tickets for trips online.

Another missile hit residential buildings in the city. The impact damaged about 60 private houses and several high-rise buildings. There have been severe injuries to a 12-year-old girl who was just sleeping in her bed. It is also reported that rescuers are dismantling the wreckage of destroyed houses in search of victims. Already found 5 wounded, 2 dead adults, and 1 dead child. According to residents, there may be more children under the rubble.

"What are they trying to do, and where are they shooting at? The last time they destroyed the Troytskyi marketplace, today, in a flea market. The last time they broke into a private house in one district, today — in the area of Metallurg avenue. No military targets," the mayor Filatov wrote.

Rescuers continue to work on the dream of tragedy. 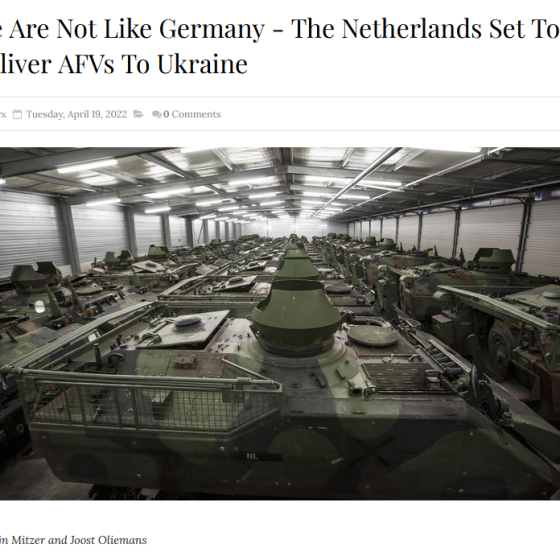 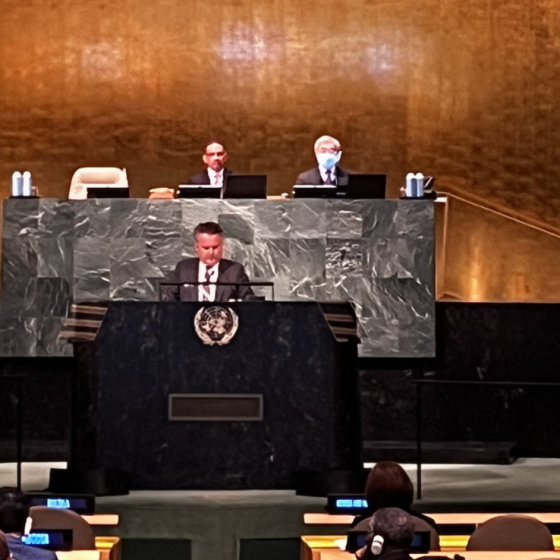 The UN General Assembly Voted for Ukraine’s Resolution on Reparations

On November 14, the states supported the document calling on Russia to compensate for the damage done to Ukraine during the full-scale war