May 9, the 75th day of the war. On "Victory Day" in Russia, Putin, for some reason, did not boast that he had the blood of 226 children on his hands

Information on the number of children was provided by juvenile prosecutors and published by the office of the prosecutor general of Ukraine, Iryna Venediktova.

From February 24 to May 9, that is, during the 74 days of the war, more than 641 children were physically injured. 415 wounded and 226 dead children were previously registered. Some children died before they were born. Some were only a few months old.

On March 8, in besieged Mariupol, for the first time in decades, an 8-year-old girl died of thirst. "Hear me today, dear partners! The child died of dehydration. In 2022!" Volodymyr Zelenskyy spoke in despair.

The data are not final, as it is not yet possible to capture the complete picture of the temporarily occupied territory of Ukraine. 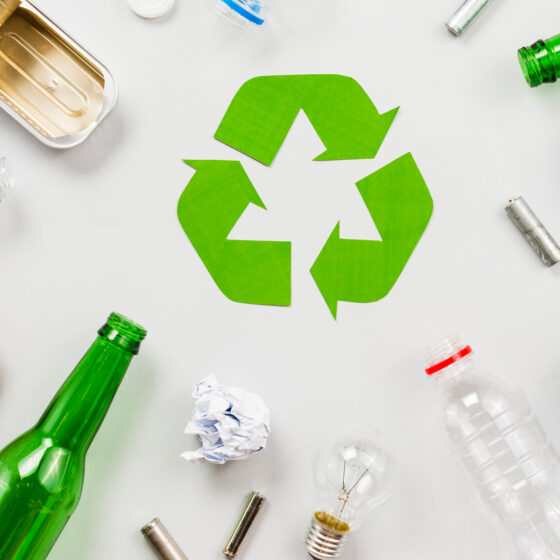 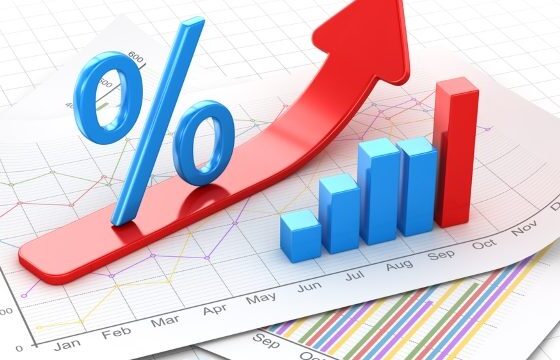 According to the Ministry of economy, GDP growth in this period was due to industry, agriculture, transport and construction