Request a call
GTInvest»Blog»Russia on the Threshold of Collapse

Russia on the Threshold of Collapse

On May 9, Putin will not get Kyiv but an energy embargo and isolation from the world. The European Parliament calls on the EU to impose a ban on Russian energy

On April 7, a resolution was adopted in Strasbourg, making fundamental adjustments to the position of the European Union regarding the war against Russia.

513 European deputies voted for a complete and immediate embargo of Russian oil/gas/coal/nuclear fuel and the rejection of each of the Nord Streams. The resolution submitted to the EU Council also includes a plan to ensure the security of energy supplies to the EU.

The 5 package of sanctions announced on April 6 also includes an embargo on Russian coal imports. However, coal accounts for only 3% of Russia's energy exports ($3.5 billion per year). According to Forbes Ukraine, this amount is 2 times less than the cost of Russian military equipment destroyed in Ukraine during the first week of the war. Therefore, it was decided to immediately adopt sanctions "which would reflect the unrelenting escalation of Russian aggression and the shocking atrocities committed by the military forces of the Russian Federation, which unequivocally constitute war crimes," the resolution states.

After the adoption of the embargo on importing oil/gas/coal/nuclear fuel from the aggressor country, Russia will incur losses of $130 billion.

The resolution clearly states that the European Parliament is "outraged by the atrocities" that the Russians have committed in Bucha: violence and executions of civilians, forced deportation and displacement, marauding, and attacks on infrastructure. The European Parliament insists that both the perpetrators of war crimes and the officials who led these military units should be held accountable.

EU waters and ports will be closed to ships registered or insured in Russia, owned by Russia, or even sailing under the Russian flag. The same requirements apply to ships whose route involves Russia. 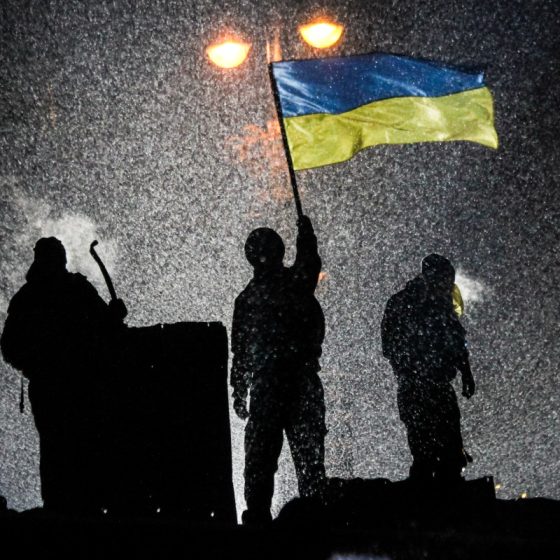