Over the past week, Russia has been actively fanning the anti-Ukrainian hysteria on Russian territory and creating a basis for the subsequent destruction of key infrastructure of its own country and shifting responsibility on the Ukrainian army.

On April 13, Igor Konashenkov, apparently the acting speaker of the Russian armed forces, recorded a video message in which he stated that Russia would bomb Kyiv and other regional centers.

The government leadership of Ukraine has already reacted to this. According to Volodymyr Zelenskyy, these actions are proof of the lack of confidence of the Russian army in its forces. Even with (Soviet) military equipment and soldiers who are not even counted, Russia doubts that it can break Ukraine.

“Well, we are doing everything to make their doubts come true,” Volodymyr Zelenskyy.

Olexii Arestovich, the adviser to the head of the presidential office, reacted to the statement about raising Ukrainian missiles by saying that if Moscow hits Kyiv, Ukraine will strike back.

“Well, we are always ready for this — let it fly. We will see. We just need to remember that for any shot on our controls, we have our own thread. Here you have to be careful about lifting. Because I want to say right away that we have excellent opportunities in Russia. And the fact that we are not using them yet is because any war has a degree of escalation. If you want to escalate, let's escalate,” Olexii Arestovich.

Andrii Yermak, head of the office of the president of Ukraine, confirmed that this provocation is nothing more than a pretext for endless threats. The Russian army, which fights only with civilians unable to respond, will certainly appear before the Hague Tribunal. Ukraine is ready for any scenario, but none of the Russian ones will work.

“We are ready for any scenarios, and none of the Russian ones will work,” Andrii Yermak. 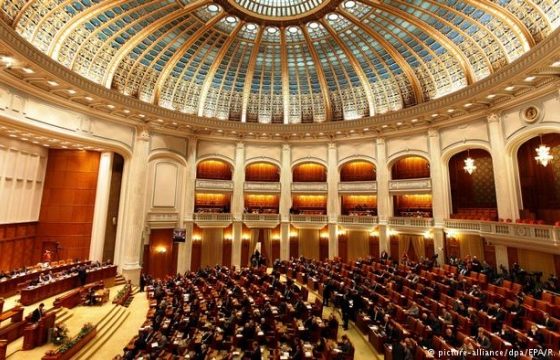 President of Ukraine, in a video address to politicians and people from Romania 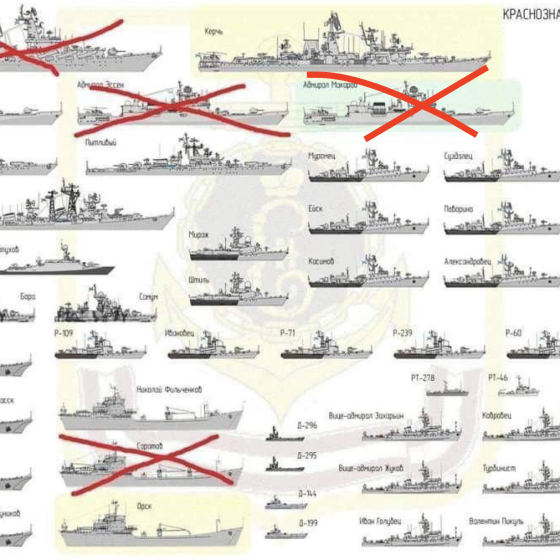 On May 12, a Russian warship was shot down in the island’s waters. The flaming base for the future Black Sea reef is being towed to Sevastopol