There are now 145 million people living in the Russian Federation. However, the United Nations department of economic and social affairs forecasts a population decline. Thus, experts believe that in 2050 the number of inhabitants of Russia will be reduced to 130 million. It is noted that this level of population was recorded in the early 1970s. However, the situation of the country may be even worse and the level of the population will fall to the mark before the Russian Empire — 1890-1897. In these years, the population of the empire was no more than 129 million.

The UN Department of Economic and Social Affairs estimates that Russians will die out at an average rate of nearly 1.000 people per day in the next 30 years. The country will lose about 36.000 people a year and will rank among the top 10 countries in terms of population. This means that the Russian Federation will become "worse" than the Republic of the Congo, Ethiopia, or Mexico.

It should be noted that this year's population growth in Russia is low. Moreover, the losses that the UN predicts for Russia are comparable to those of the aggressor country in the war.

The decline in the population level in the Russian Federation could be significantly lower. For example, if Putin declares a general mobilization for war in Ukraine or continues the offensive. It should be noted that during the 4.5 months of the war, Russia lost more than 36.000 people in Ukraine.

“Legal Nodes”, which is working on an online legal platform, received $300,000 in pre-seed investment, the round was led by the angelic syndicate “LIFT99” 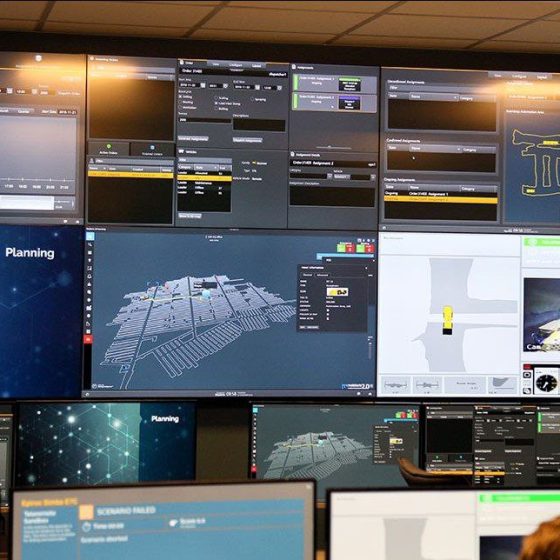