On December 14, the building was attacked by the Russian MLRS

Initially, no one was hurt. 2 floors were damaged. We remind you that in March, the building of the Kharkiv regional military administration was attacked in the same way.

Also, this morning, a Russian raid on Kyiv did not occur: out of 13 drones, none reached their goal because they were shot down by Ukrainian air defence. 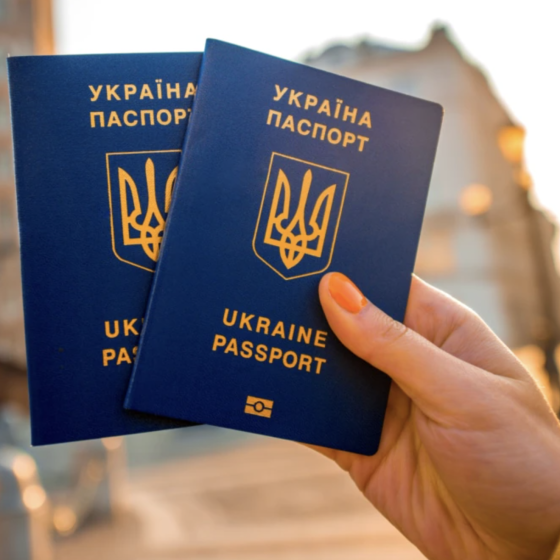 Ukrainians in Poland Are Able to Get Ukrainian/International IDs

Already today, Ukrainians may apply in Warsaw for an ID, and the issuance of passports will begin in August 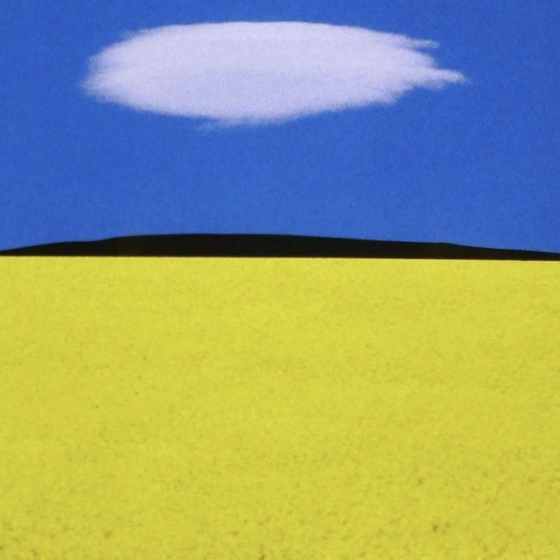