On July 8, a meeting of G20 leaders was held. It became known in the morning that the G7 members had boycotted the representative of the Russian Federation, Serhii Lavrov. The foreign minister of the aggressor country was not under the photo apparatus, but he was actively questioned about the war against Ukraine. Reuters reported that only Indonesian colleague Retno Marsudi shook hands with a representative of Russia. After that, other participants in the summit began asking questions about the war's end. From the first minutes, Serhii Lavrov could not answer why Russia started the war, and how and when it will stop killing Ukrainians. Moreover, according to media reports, it became known that the countries' leaders refused the traditional photo because of the head of the Russian foreign ministry.

Lavrov himself probably could not withstand the onslaught and refused to eat (have a good meal in Russia, Mr. Lavrov) and the next working part of the meeting in the afternoon. At the refusal of other ministers to take pictures with him, Lavrov said that no one was invited. He also noted that he had come to Bali for the Indonesian government.

Bild reported that Lavrov left even the first part of the meeting prematurely, before the speech of the German Foreign Minister. It is worth noting that the representative of Germany stated that they "do not accept a violation of international law."

An important conclusion of Russia's presence at the G20 meeting in Bali is Russia's unpreparedness to answer questions and to be aware of the proper attitude of the world towards them. Some experts have already said that Lavrov's visit to the meeting was a test for Putin's subsequent visit to the G20 summit. 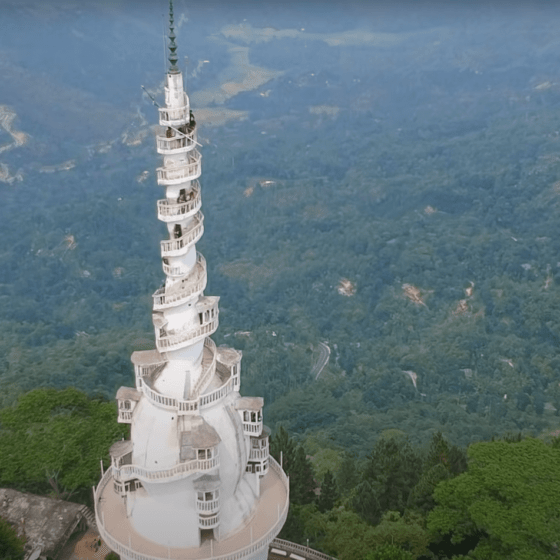 Agricultural Products are the Basis of Ukrainian Exports to Sri Lanka

Bilateral trade in goods between Ukraine and Sri Lanka shows an upward trend. 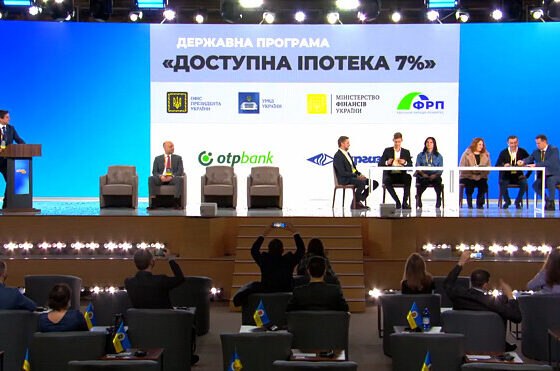