If Putin decides to break the agreements and personally appear at the G20 summit, he will receive a well-deserved reception — an unfriendly

Australian prime minister Anthony Albanese during a briefing with Volodymyr Zelenskyy in Kyiv on July 3. One of the journalists' questions was about Putin's likely participation in the upcoming G20 summit.

"If Putin wants to come to this meeting, and I'm not sure he will, then he will get the reception he deserves — unfriendly. He does not respect international law and behaves in a way that does not correspond to the values ​​​​of this world," Anthony Albanese.

We remind you that the G20 summit will take place in November this year. The chairman Joko Widodo, who wanted to "reconcile" the states, despite the protests of the rest of the summit participants, invited Putin to the summit and he accepted the invitation. In response to the participation of the head of Russia, Joe Biden demanded to invite Volodymyr Zelenskyy to the summit. Zelenskyy's invitation made the situation fair but no less tense: one country after another decided to boycott the summit, as a result of which Joko Widodo was forced to arrange a diplomatic tour and even met with Volodymyr Zelenskyy. After that, it was announced that Putin would participate in the summit online.

"President Widodo ruled it out. He was categorical: Putin will not come. What could happen… is possibly remote participation," Mario Draghi. 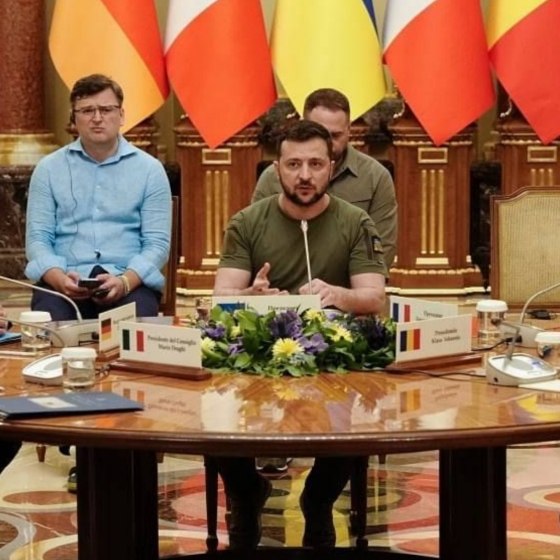 The Meeting of Leaders of European States Has Begun

Zelenskyy, Iohannis, Draghi, Macron, and Scholz began the most important part of the visit — negotiations 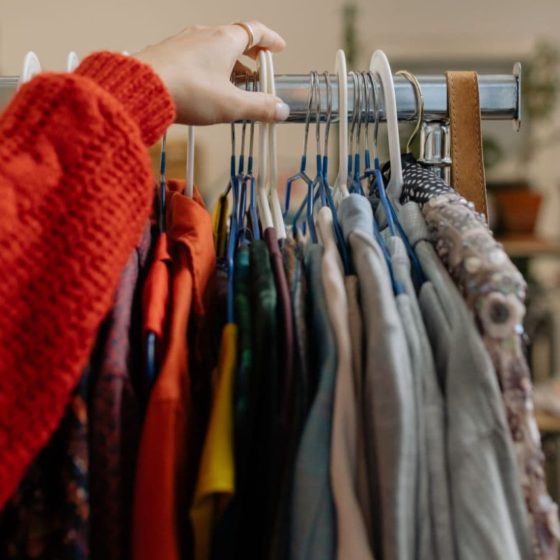 The project for convenient purchases was introduced in “3DLook”