"Logistical and diplomatic nightmare for Indonesia" will happen

The G20 summit will take place on November 15-16 in Bali. The current president of the G20, Joko Widodo, invited Vladimir Putin to the summit, despite many participating countries advocating the exclusion of a war criminal from the association. In particular, Joe Biden demanded that Widodo withdraw Putin's invitation. Repeating the mistakes of Frank-Walter Steinmeier, Widodo replied with a vague "Indonesia wants to unite the G20. Let there be no split. Peace and stability — the keys to recovery and development of the world economy". In response, Joe Biden insisted on the participation of Volodymyr Zelenskyy in the summit.

Putin did not immediately confirm his participation. The announcement that he would still attend the summit was made after Jen Psaki said that Putin should not fly to Bali. 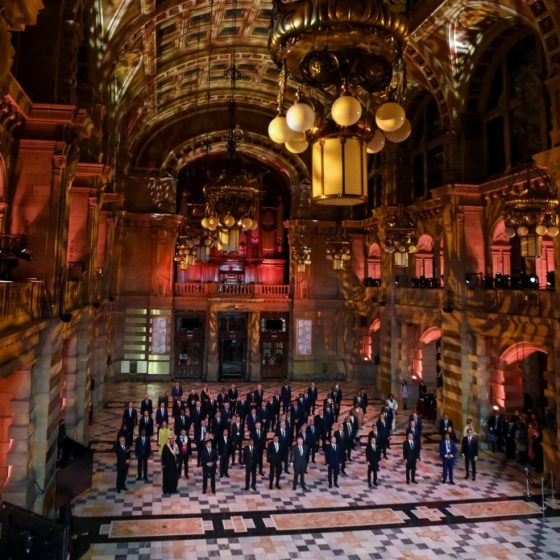 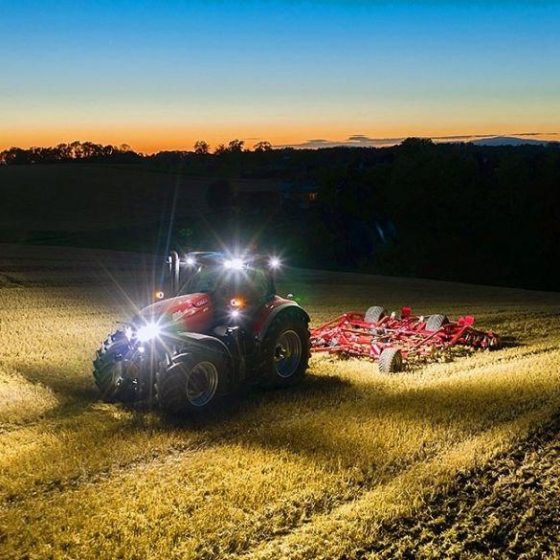