On July 13, Josep Borrell condemned Putin's illegal order to simplify the issuance of passports to Ukrainian citizens in the temporarily occupied territories of Ukraine.

"The new Russian legislation, which now simplifies the procedure for obtaining Russian citizenship for all Ukrainians, is another gross violation of Ukraine's sovereignty associated with Russia's illegal war," Josep Borrell.

The high representative of the EU for Foreign and Security Policy said that the EU countries do not recognize and do not recognize these passports and recalled that Putin was faced with the same fact during the first wave of "simplification of the issuance of passports to citizens of Ukraine" in the Zaporizhzhia and Kherson regions.

All this confirms the words of the Minister of Foreign Affairs Dmitry Kuleba: the passportization of citizens of Ukraine with Russian papers is legally void and has no consequences on the territory of Ukraine. 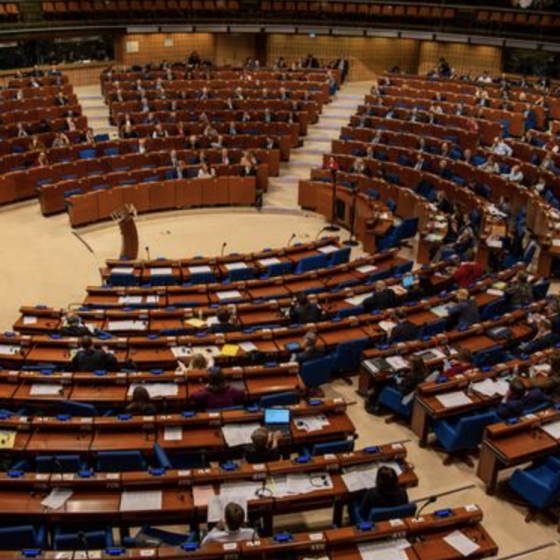 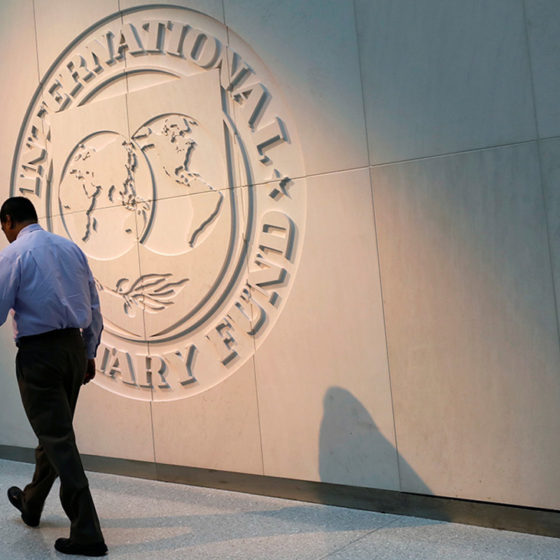