The president of Russia continues to encroach on the sovereignty and territorial integrity of Ukraine by imposing Russian passports on Ukrainians living in the temporarily occupied territories. On July 11, a law was signed on a simplified procedure for obtaining Russian passports for Ukrainians in the Zaporizhzhia and Kherson regions. And on June 12, this law was amended, extending this "legally void" law to the rest of Ukraine.

We emphasize: this passportization is forced. Ukrainians do not want to change their passports, but in the face of brutal Russian repression, some are forced to accept Russia's terms.

"This, in particular, confirms the continuation of the Kremlin's policy of seizing Ukrainian lands, destroying the Ukrainian state and forcibly assimilating the Ukrainian nation. Passportization of Ukrainian citizens is legally null and void and will not have legal consequences for Ukraine. At the same time, Russia is using a simplified procedure for issuing passports to delay nooses on the necks of the inhabitants of the temporarily occupied territories of our state, forcing them to participate in the criminal activities of the occupation administrations and the Russian army of conquest," continued Dmytro Kuleba.

"This decree is worthless and testifies only to Putin's predatory appetites. I am convinced that the Armed Forces of Ukraine will cut them down with the proper support of partners. Therefore, it is now critically important to increase assistance to our state. I call on partners to react strongly to Putin's new passport fantasies: to urgently provide Ukraine with more heavy weapons and introduce new economic sanctions against Russia", Dmytro Kuleba.

We remind you that Putin's actions caused a resonance in the United States and will not go unnoticed in the future. 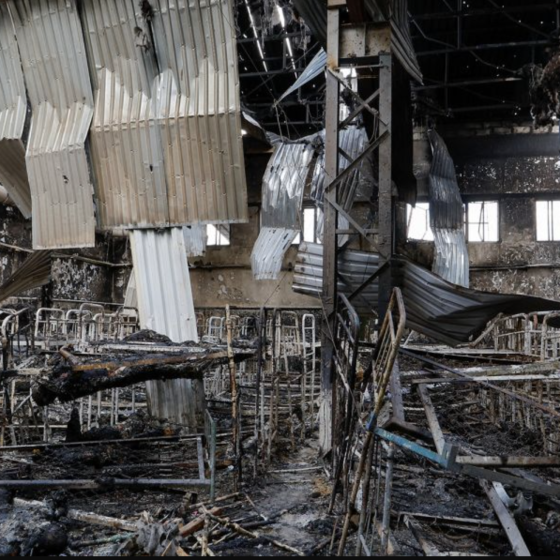 Red Cross, UN, EU and Institute for the Study of War Commented on the Murder of POWs in Olenivka

On July 29, the Russians blew up a room with a prisoner of war from the “Azov” regiment inside 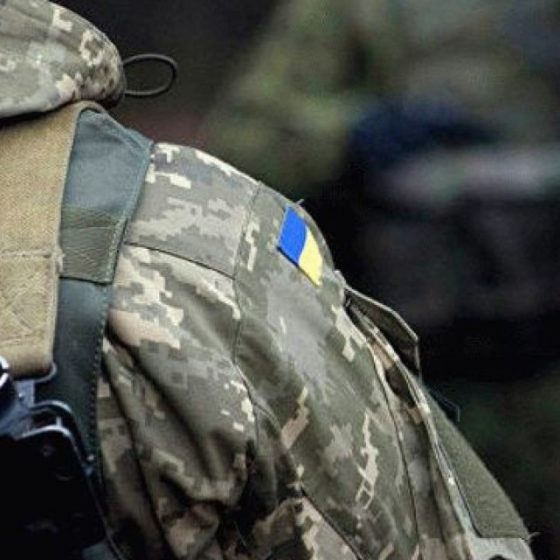