Zaporizhzhia regional military administration tells about another Russian lie. A nation that lives 364 days a year for only one day — May 9, and invests the whole meaning of its existence in these 24 hours really wants to show itself to Putin. In order to show Russia that the "special operation" in Ukraine is going well and Ukrainians support the occupying "power", the Russians want to make a report about it. But how to solve the problem that, in reality, the Ukrainians do not make contact with the Russians, do not recognize the occupiers, and expect to be released by the Armed Forces of Ukraine? The Russians found a way out: they took away passports from Ukrainians of the city of Enerhodar (Zaporizhzhia region) and announced the return of documents on May 9. Expecting that the population of Enerhodar will gather at a designated place, a crowd of Ukrainians will be filmed and served on Russian TV under the sauce “Ukrainians welcome the Russian world”.

“True, they call their parade in the city not a parade, but an action of an immortal regiment, but this does not change matters: to hold a victorious event, traffic in part of the city and exits from courtyards are blocked in Enerhodar. In Kamenka-Dniprovska, they are forced to come to work on Monday and participate in the parade”, Zaporizhzhia regional military administration.

On the cover of this article, you see a stele at the entrance to the city of Energodarr (inscribed in Ukrainian — Енергодар). The Russians have already "denazified" the inscription and repainted it in the colors of the Russian flag. 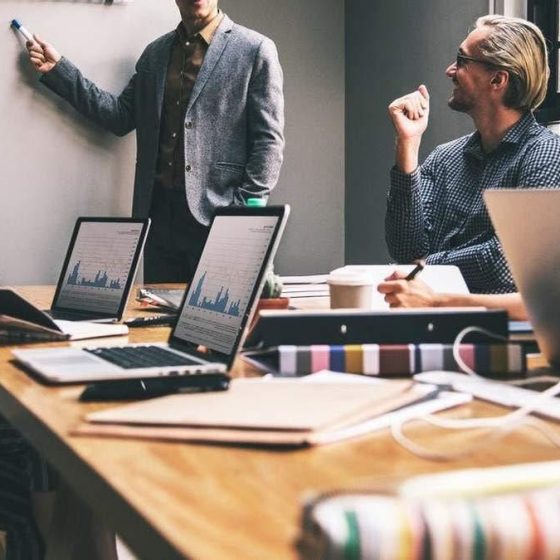 How to Open a Remote Office and Increase Revenue 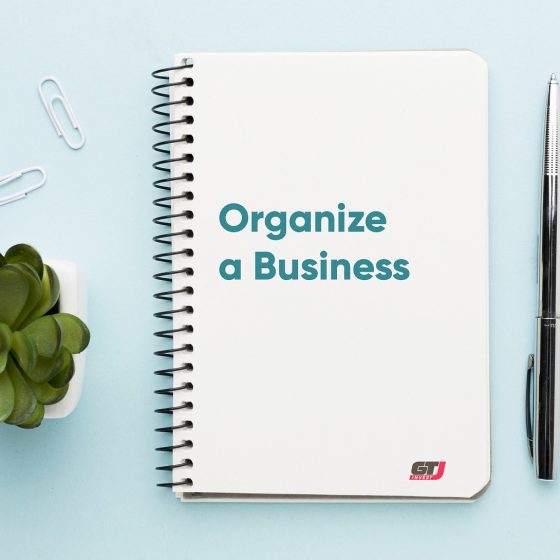