Russians Burn What They Can’t Steal

Occupiers burned 80 hectares of wheat fields in the Mykolaiv region

Russian occupiers are losing their approach to the Mykolaiv region because of the successful Ukrainian counter-offensive in the neighboring Kherson region. But this does not protect the area from rocket attacks and threats from Russia. On June 22, the Russians fired seven Onyx-type missiles at residential areas of the city. Residents of Mykolaiv report that explosions were heard from different parts of the city and claim that rockets were fired from occupied territory.

"2 private enterprises were burnt with petrol, oil, and lubricants, etc. 1 school was damaged: the windows were broken, and the roof was damaged. 5 high-rise buildings. The attack broke the doors to the entrance, the windows," told the mayor of Mykolaiv about the consequences of the attack.

The head of the Mykolaiv regional council, Hanna Zamazieieva, said that the occupiers also caused damage to 7 communities. There are died and 18 wounded. The death toll is not conclusive, as rescue efforts are still ongoing.

Such attacks seem a new particular tactic, a distraction for authorities and rescue workers. After all, while firefighters save people, occupiers burn fields in the Mykolaiv region. Only on June 21, the Russian army shelled Ukrainian wheat fields. As a result of the shelling in various villages of the region, there were fires. The Main emergency department in Ukraine reports 19 fires. 8 of them were deliberately organized by the occupiers.

"In the Mykolaiv region, as a result of Russian shelling, more than 80 hectares of wheat were burned in the last 24 hours alone. However, thanks to the work of the rescuers, we were able to prevent the spread of fire on 215 hectares of crops," wrote the press center of the State emergency service.

Olha Povaliaieva
You will be interested
International affairs Investments IT 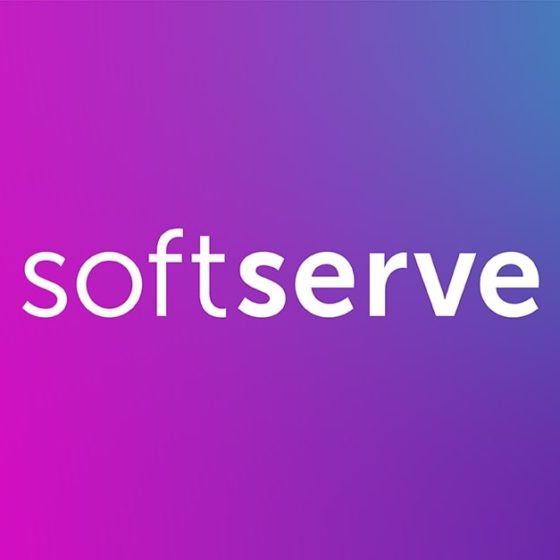 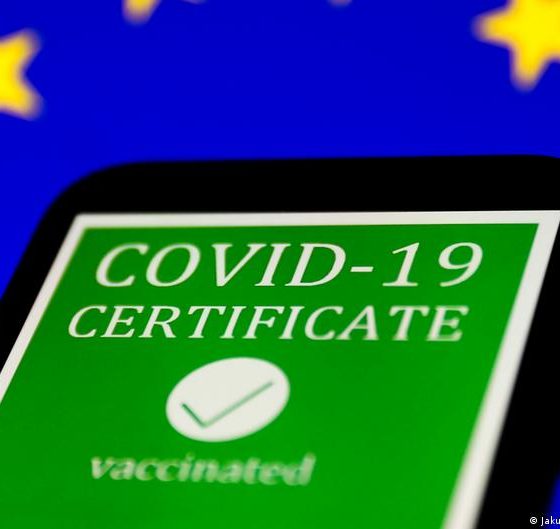