The Kyiv region has been free of the aggressor country for almost a month. During this time, a large number of people have returned home. But residents of the capital and the Kyiv region were warned about the conduct of demining and checking all territories because Russian criminals left dangerous items everywhere.

So the family from Bucha found a live grenade in their house. Russian soldiers hid a grenade in the piano. Tatiana Monko paid attention to the musical instrument in her house because of the incorrect awards position. The prizes of Tatiana’s daughter were incorrectly placed on the lid of the piano, which caused the family to call in deminers.

Ukrainian sappers were found under hammers in the piano grenade VOG-25P. This means that the first melody played by a 10-year-old girl on her homecoming could be the last.

Now the family and the child are safe. But there is no going back to the past happy life. This is confirmed by the words of the mistress of the house.

"I feel that attention to the war and aid to the Ukrainians have weakened. I want the whole world to know how these monsters behave. My Dasha sings, recites poetry, but when she remembers about Butch and the happy life that her Russians destroyed, she misses and can not even talk about it, cries," said Tatiana Monko. 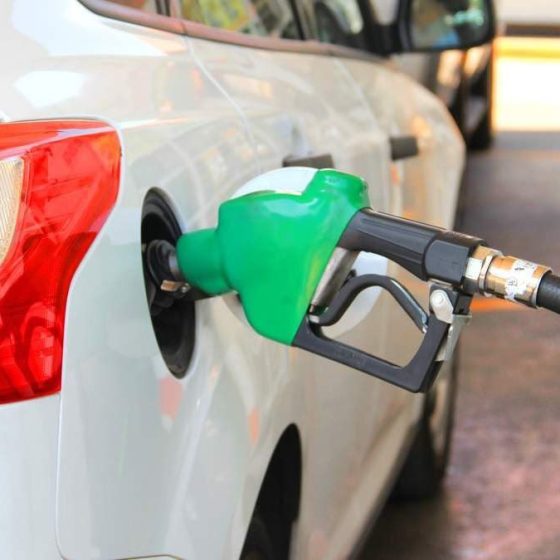 Poland is the True Sister of Ukraine

Poland to transfer to Ukraine 25 thousand tons of gasoline 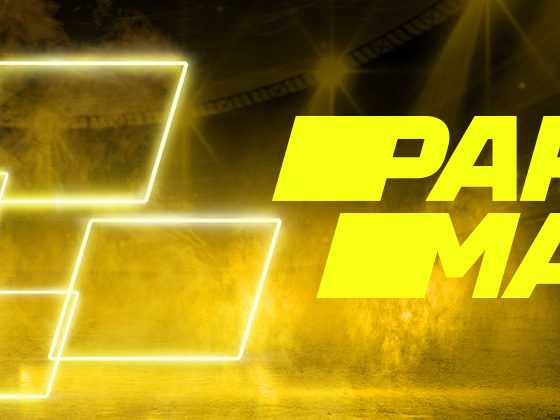