Russians Inflict a Military Objective in 1 Strike Out of 20

Russian propaganda channels have finally begun to report the losses of the army. Perhaps to eliminate mass dissatisfaction with the war and significant losses (45.400 personnel). The media report that the losses of the Ukrainian army are many times greater. At the same time, the aggressor country often reports missile strikes against "a cluster of Ukrainian nazis and mercenaries". However, the Ukrainian Security Service provided statistics that show Russia's true motives and Ukraine's losses in the war.

"In 6 months of full-scale war, the world saw the brutal face of the Kremlin — thousands of dead Ukrainians, destroyed homes, children who lost their parents. The Russian Federation used only every 20th strike against military targets. The remaining 19 hit homes, schools, universities," reported on the official channel of the law enforcement agency.

As of 22 August 2022, the Russian armed forces had killed more than 22.000 civilians in Ukraine. The 341 identified dead were children.

"Almost 9 thousand Ukrainian military men were killed in a war with Russia," said the chief commander of the armed forces of Ukraine, Valerii Zaluzhnyy.

It is worth noting that the Pentagon claimed that the losses of Ukraine amounted to no more than 6.000 servicemen. So, all official figures issued by authorised agencies refute the dirty words of the Russian Federation.

On the cover of this article, you see Borodianka town, Kyiv region. 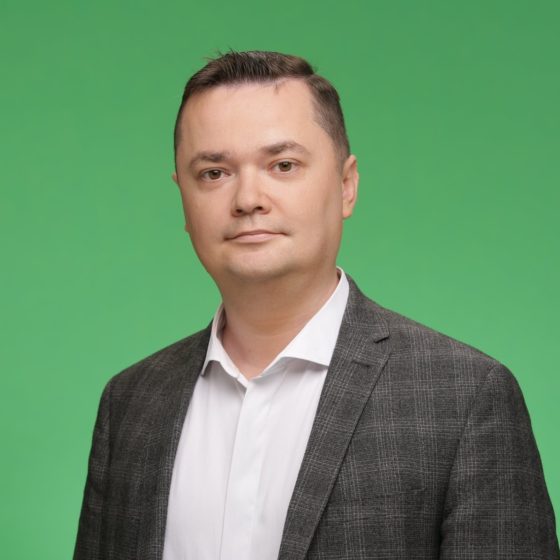 Interview with Marian Zablocki, People’s Deputy of Ukraine on Local Taxes and Duties of the Committee on Finance, Tax and Customs Policy of the Parliament of Ukraine 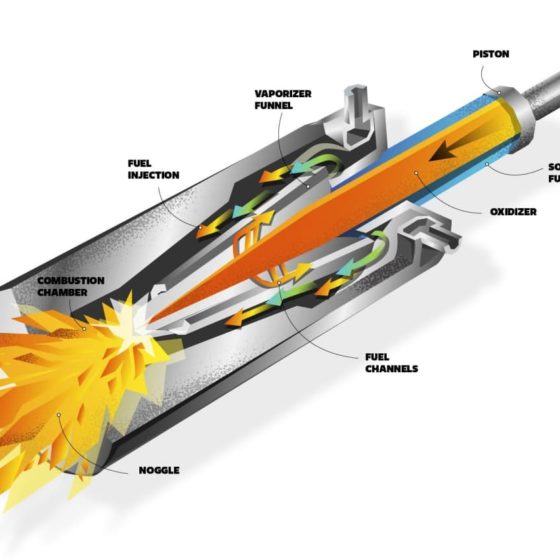 Ukrainian startup “Promin Aerospace” attracted funding from the QPDigital venture fund. The first launch of the rocket is scheduled for 1.5 years