Request a call
GTInvest»Blog»Russians: Not on the Shield, But in the Bag

Russians: Not on the Shield, But in the Bag

The Armed Forces of Ukraine launched a counteroffensive against the occupying army. On September 1, the Kharkiv region began to be liberated. According to president Zelenskyy, in total, about 1.000km2 were liberated during the last phase.

The US Department of defence, which has previously refrained from evaluating Ukraine's military tactics, said Ukrainians are "creatively" incorporating provided foreign weapons into the offensive process.

"We're watching the progress on the counteroffensive quite closely, as you could imagine. I think we've seen some encouraging signs, certainly even in just the last day or two. But again, the Russians are a formidable adversary, and there's, I think, a long fight ahead," Sasha Baker, US deputy undersecretary of defence for policy.

Previously, the military departments and their top representatives, Lloyd Austin and Mark Milley, tried to avoid. However, now the situation has changed. Lloyd Austin noted that the Armed Forces of Ukraine have achieved success in offensives in Kharkiv and Kherson, "and this is very, very inspiring."

Jens Stoltenberg said that NATO will continue to support Ukraine and also added that the war is entering a critical phase.

After the liberation of Kupyansk and Izyum in the Kharkiv region, British intelligence announced the growing isolation of the Russian army in Ukraine.

"Russian troops were probably taken at unawares. The sector was held by insignificant forces, and Ukrainian units captured or cordoned off several cities," British Ministry of defence intelligence review.

"Russian forces around Izyum are likely to become increasingly isolated. Ukrainian units now threaten Kupyanskaya; its capture would be a significant blow to Russia, as it is located on the front line supply routes in the Donbas," the intelligence service adds.

According to British intelligence, the Ukrainian offensive has put the occupying army in front of a dilemma: to support their offensive in the Donbas or to defend themselves in the south.

Glory to Ukraine! Glory to the Heroes! 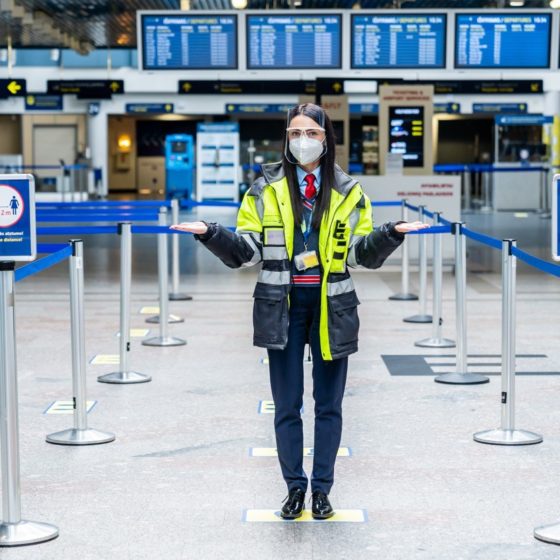 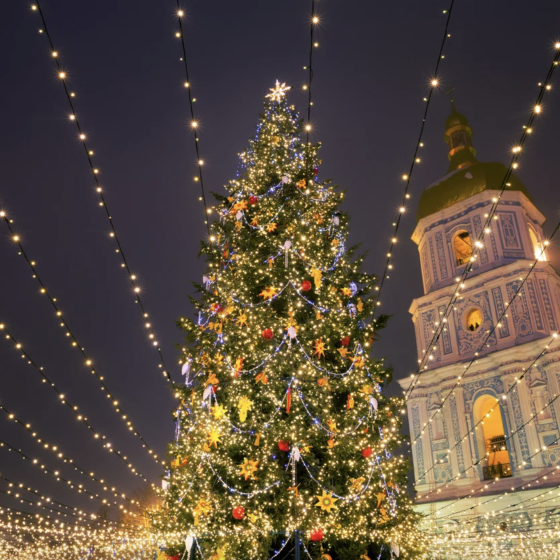