Based on NASA satellite Planet Labs images from June 13, the NASA researchers, the Institute for the Study of War, and the Critical threats project of the American enterprise institute determined that Russia currently controls 22% of Ukraine's arable land. On the map, you can see the qualifications for winter planted crops (blue mark) and potential spring crops (yellow), which are occupied according to the 28% and 18% percentage distribution.

Due to the Russian blockade of the Black sea, Ukraine cannot export crops to world markets, which quickly and undoubtedly leads to famine in emerging countries and shortages in stable states. Russia regularly destroys grain elevators and has also begun burning fields with mature wheat crops ready for harvest.

This year, the winter wheat harvest in Ukraine is forecast at the level of 4.1 metric tons per hectare. This is less than last year's record harvest and definitely destroys Ukraine's plans to feed a billion people around the world. Nevertheless, this year's indicators show Ukraine's ability to continue to be a breadbasket even against the background of war.

"That's not quite as high as the record-breaking wheat crop in 2021, but it's still a sizable crop given the circumstances," Inbal Becker-Reshef, the director of NASA Harvest.

Currently, the state is restructuring the agricultural sector to adapt the process of harvesting, storage, and export in accordance with the conditions created by the war. We remind you that a new export route through the Danube has now become available to Ukraine. 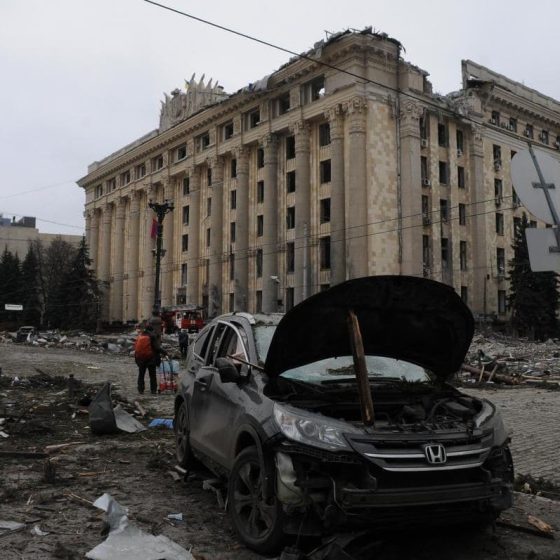 The tyrant, whose hands are up to the elbows in blood, decided to prove his peaceful intentions through violence 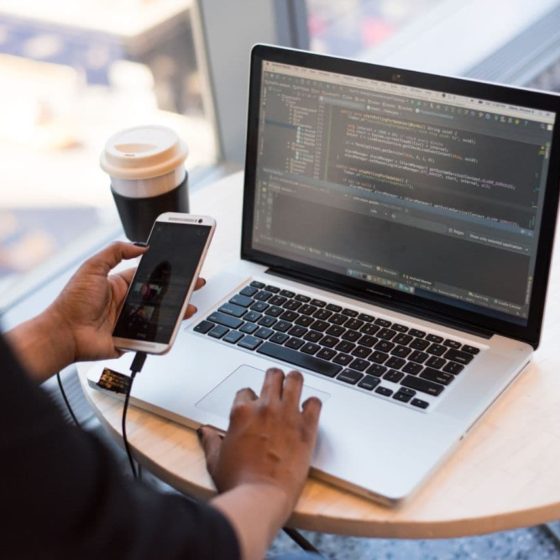 Geography of IT companies of Ukraine