A hole appeared in the Russian ship: one by one, diplomatic representatives and propagandists "accidentally" recognize Crimea as Ukraine.

On January 17, the Russian embassy in Sweden posted a world map showing gasoline prices by country on Twitter. The purpose of the action was to show the world that Russia still has a gasoline steering wheel and it is worth restoring relations with the aggressor country. However, users of the social network appreciated not the wit of Russia but the fact that Crimea was shown as part of Ukraine. Recall that earlier, the Russian embassy in the UK said that the Ukrainian fighters of Azov deserve a humiliating death by hanging.

Earlier, Putin issued a decree for the minister of defence of Russia, in which Donetsk and Luhansk were actually recognized as part of Ukraine. As part of the fake ceasefire before Christmas, Putin ordered a ceasefire "along the entire line of combat between the parties on Ukraine." 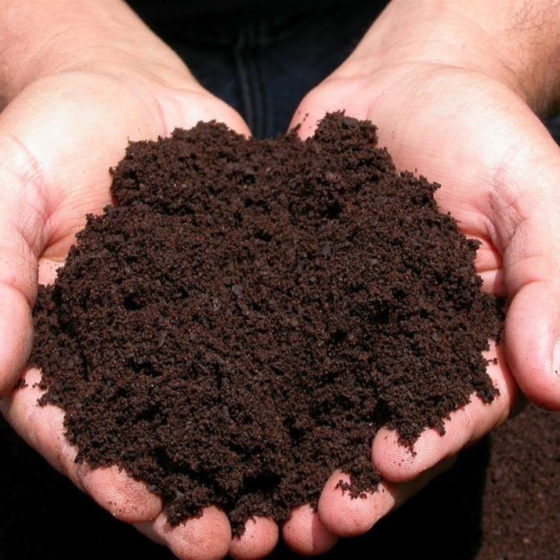 The Lungs of the Earth are not Only Forests, but Also Peat Bogs
International affairs Ukrainian war 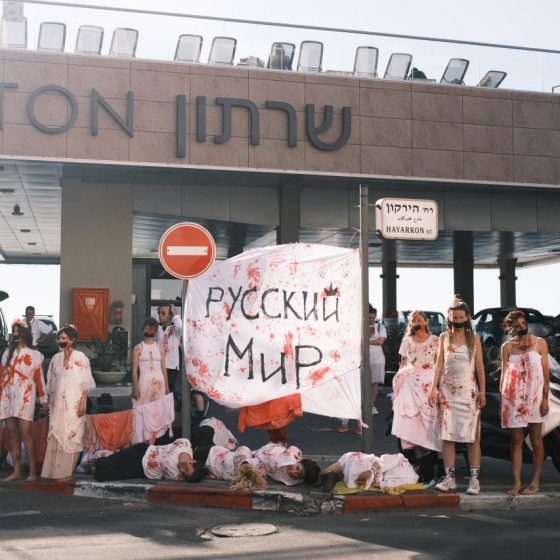 Genocide of Ukrainian Recognized by USA, Canada, and Columbia