Once again violating the laws of war and the Geneva Convention, the Russians are doing everything to starve Ukrainians in the occupied territories

Luhansk region. City of Severodonetsk. On April 12, the Russians fired 8 shells at the Ukrainian humanitarian headquarters. The massive aggression of the Russians destroyed the walls of the room, a warehouse with food and medicine caught fire. Every day, hundreds of people who had the opportunity to come received food at this headquarters. Volunteers also worked in this humanitarian center every day on foot or on bicycles bringing food, medicine, and diapers for those who are confined to a wheelchair or are unable to leave their homes.

A terrible story about Russian atrocities was shared by a volunteer who worked at a humanitarian headquarters in the Kyiv region. The man, who asked not to be named, brought humanitarian aid to Motyzhin. Along with his colleague Roman, this man was captured and sent to the basement, where there were already other hostages. According to a surviving eyewitness, they were kept quietly in a hatch, forced to dig their own graves in the forest, shot through their arms and legs, and then taken to the river and shot.

“I pretended not to breathe to Roman — his skull was shot through...”

The Russians tortured Ukrainian volunteers to find out from them the positions of the Ukrainian military forces. However, the Ukrainians could not say anything because they did not know anything: they were just bringing food to people.

At a meeting of the cabinet of ministers of Ukraine, the draft law was considered and approved 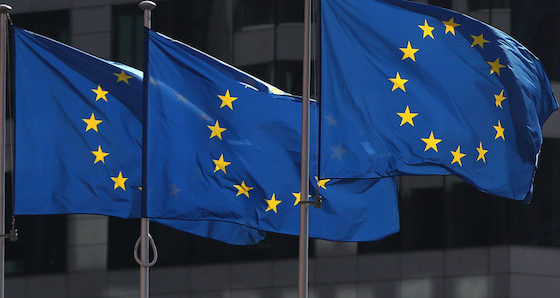