Russians forbid the export of Ukrainian products from the occupied territories. Delivery of products is possible only in the so-called Donetsk and Luhansk People’s Republics or on the side of the road

In the occupied territories rot boxes with a Ukrainian harvest. In the boxes are tomatoes, cucumbers, cabbage, potatoes, etc. This situation is due to the occupation policy.

Russian authorities do not release cars with products on the territory controlled by Ukraine. The occupiers were forced to lay out the entire crop. Russian soldiers offer the Ukrainians two options in the occupation:

But Ukrainians do not want to give their jobs to Russia, especially for low pay.

Truck drivers from Zaporizhzhia described three days of standing at a checkpoint, but the occupiers made them abandon all goods on the road.

"I was taking my goods to Zaporizhzhia. Because there it can be sold more expensive and faster. These orcs did not let us out. It was already hot outside, and vegetables began to spoil. I had to just throw it out. Young potatoes, cabbage, courgettes, cucumbers — all out. Because it is not profitable to take it to Crimea. There is enough of your vegetables. We are unwanted competitors for them, we knock down prices. Yes, and I can sell all this for a penny in the wholesale market. Because the market in Yalta just will not let us," said trucker Oleh.

Note that the pseudo-republics have already announced the import of goods from Russia through the occupied territories of the Kharkiv, Kherson, and Zaporizhzhia regions. 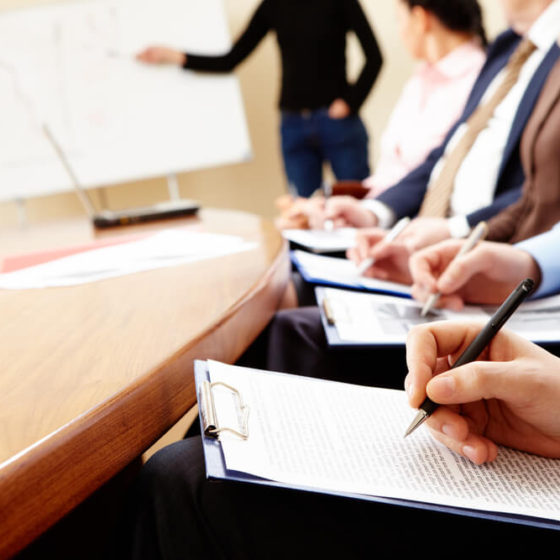 With the help of the register, open-access employers will be able to verify the authenticity of documents on the qualifications of employees 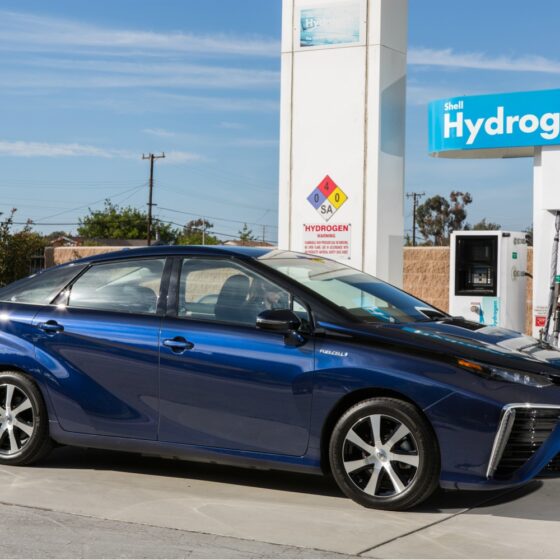 The First Hydrogen Filling Station in Ukraine Will Appear Next Year