Request a call
GTInvest»Blog»Simplify Deliveries of Drones for Ukraine

Simplify Deliveries of Drones for Ukraine

American manufacturer of drones "Switchblade" is negotiating with Ukraine on deliveries

Switchblade is an essential weapon for Ukraine, a tactical barrage weapon developed in America. Strike drones have already transferred to Ukraine to fight Russian aggression. But the company is ready to sell another batch of advanced weapons.

But the process of sale and delivery is too long. Therefore, the company AeroVironment, which produced the drones Switchblade, started direct negotiations with Kyiv and the Pentagon to simplify the supply chain.

To facilitate delivery, it is necessary to change the status of the weapon and give it the designation "DO". Only the Pentagon can do this. The new designation for the future Switchblade will make weapons a priority in the supply chain of critical components during the war.

The first shipments to Ukraine included the Switchblade 300 series. These are 2 kg drones designed to attack personnel and light cars during the war. Also, Ukraine will soon receive a batch of newer unmanned aerial vehicles. But the head of the AeroVironment notes that there are still stocks of important drones, and the company is ready to produce another 1.000 such tools of struggle. So, the Pentagon is responsible for the speed of arms delivery to Ukraine. 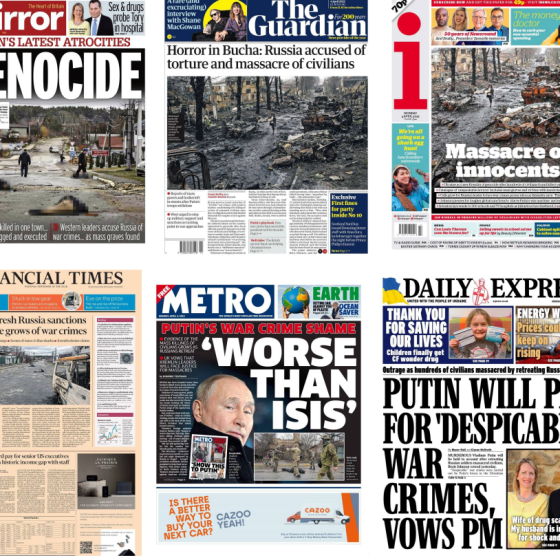 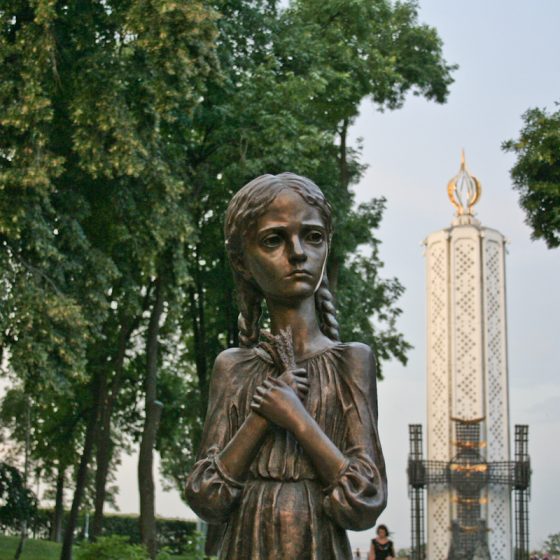