On September 9, the 5th aircraft of the Spanish Armed Forces flew to Ukraine with ammunition for large-calibre artillery

The General Staff of the Armed Forces of Ukraine reported that on September 9, the fifth T-23 aircraft of the Spanish Aerospace Forces took off from the military base in Roti (Cadiz), carrying ammunition for large-calibre artillery of the Armed Forces of Ukraine. According to the minister of defence of Spain, Margarita Robles, 4 T-23s flew earlier, and the total number of shells for Ukraine is 75 pallets. It is known that aid from Spain was transferred in cooperation with a partner country, but it is not clear which one.

During a meeting of the defence Ministries of Ukraine and Spain in Prague, Margarita Robles stated that "all these deliveries are an example of the decisive and constant support of the Ukrainian people from Spain for a long time." 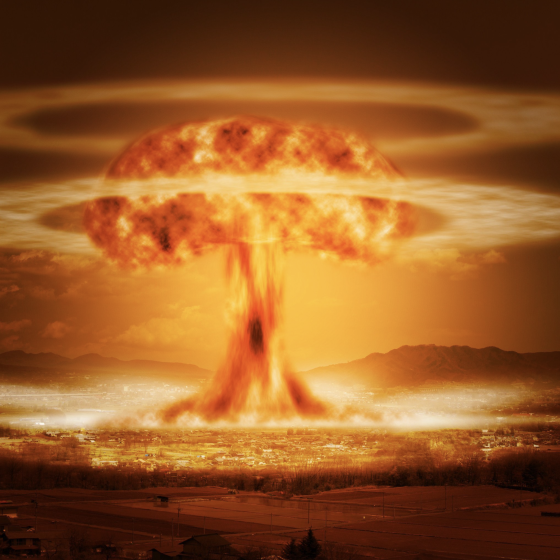 The Russians Declared: They Will Blow Up the Zaporizhzhia NPP

The invaders mined the largest NPP in Europe and officially announced that they would blow it up: “There will be either Russian land or a scorched desert” 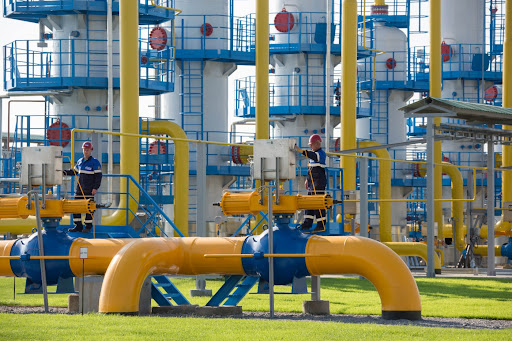 As of August 15, 2021,  Ukrainian underground storage facilities were filled to 56,9% of the design capacity