On 6 October, the Spanish ministry of defence announced the departure of a new military aid party for Ukraine. 5 SUVs to provide emergency medical care are already on the road to be put into service by Ukrainian defenders. The new aid package included not only ambulances but also Anibal SUVs and 5 tons of medical supplies. The ministry notes that all medical and logistical facilities correspond to the needs of the Ukrainian army.

It is also reported that Madrid is already forming a new aid shipment. It will include 12 trucks. The machines will be transferred to Poland and then — from the logistics centre by Ukrainian sea routes.

Earlier, Spain handed over an aircraft with medical equipment and medicines to the armed forces of Ukraine. Also, Spain is ready to provide Ukraine with Leopards, which is crucial for the Ukrainian Armed forces.

We remind you, that Germany decided to send to Ukraine more repair-recovery vehicles Bergepanzers. 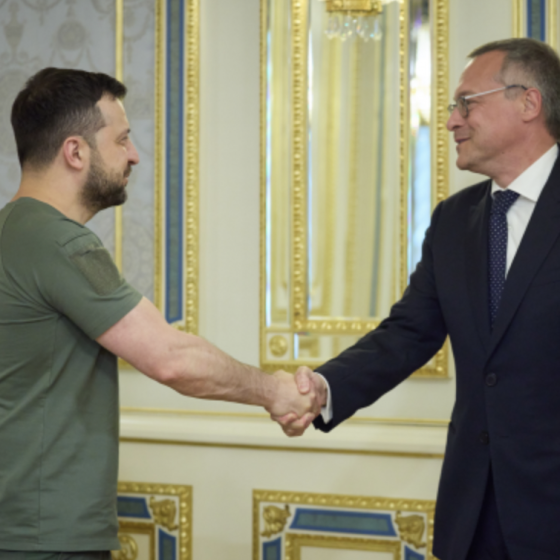 Italy Confirmed Participation in the Post-War Restoration of Ukraine 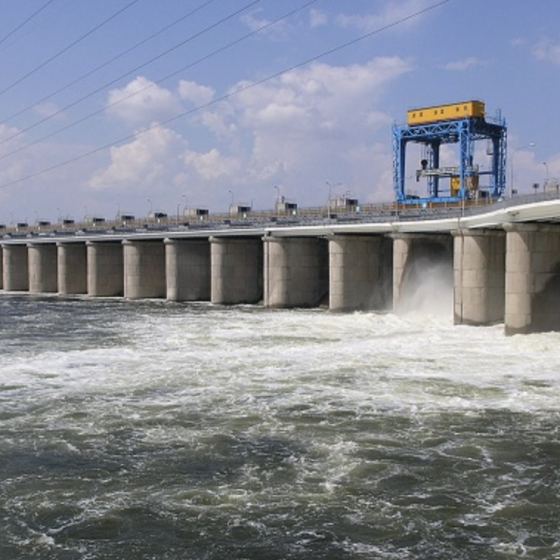 On September 20, the Ukrainian army in the Nova Kakhovka destroyed a Russian barge with military personnel, heavy weapons and equipment for the construction of a pontoon