“Starlink” Got a Representative Office in Ukraine

On April 27, the representative office was registered in Ukraine under the name "Starlink Ukraine"

"Starlink Ukraine as a representative of SpaceX has just registered in Ukraine!" Mykhailo Fedorov.

The first batch of satellite systems arrived in Ukraine on February 28. There Fedorov personally asked Elon Musk to give Ukraine access to Starlink. Today, the state and the Armed Forces of Ukraine are served by 10.000 Starlink systems. The systems are used for strategic issues: supporting the work of public infrastructure, ensuring uninterrupted Internet access for each member of the Armed Forces, and rebuilding cities. Today Starlink is used to bring life back to Irpin, Bucha, Plakhtyanka, and Romanivka villages. 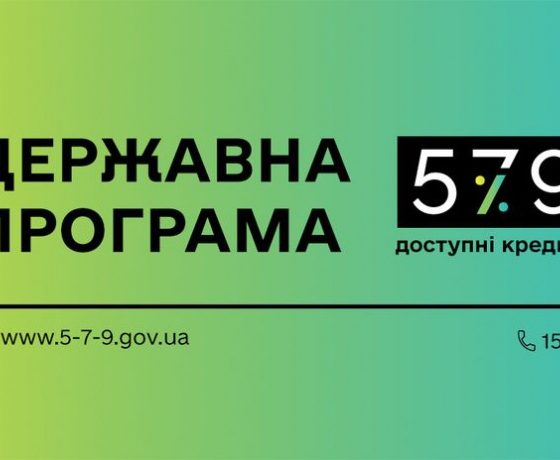 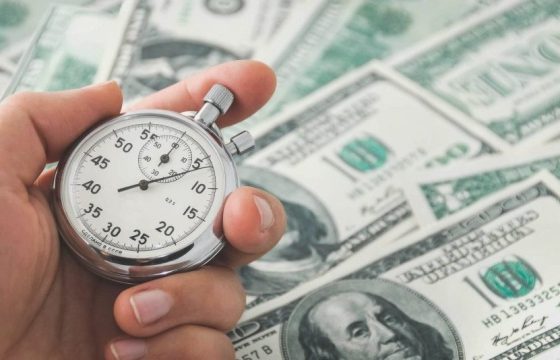