Request a call
GTInvest»Blog»“Starlink” in Trains of Ukraine

“Starlink” in Trains of Ukraine

By the end of this year, "Starlink" will operate on the trains of Ukraine's national railway operator "Ukrzaliznytsia". The system has already been tested

The head of the state communications agency, Yurii Shchigol, said that in a couple of months, Ukrainians will use Starlink internet on Ukrzaliznytsia trains. Despite the fact that the functionality of the technology is not designed for use at such a high speed, Ukrainian engineers managed to adapt it. The first successful tests have already passed and the system is ready for implementation.

"A pilot project of installing Starlink on Ukrzaliznytsia trains was tested, it really works. After testing, we contacted Starlink technical specialists and showed them how it works, even though they were surprised that we could use Starlink in this way. According to the technical characteristics, it should not work at such speeds. But it works and provides services," Yurii Shchigol.

We remind you that Starlink is now used to provide communications in critical infrastructure and de-occupied territories. Today, 12.000 terminals operate throughout Ukraine. 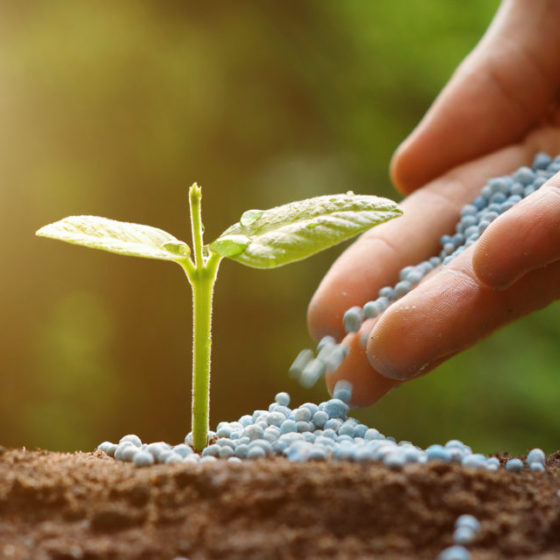 The most solid sector of the chemical industry of Ukraine 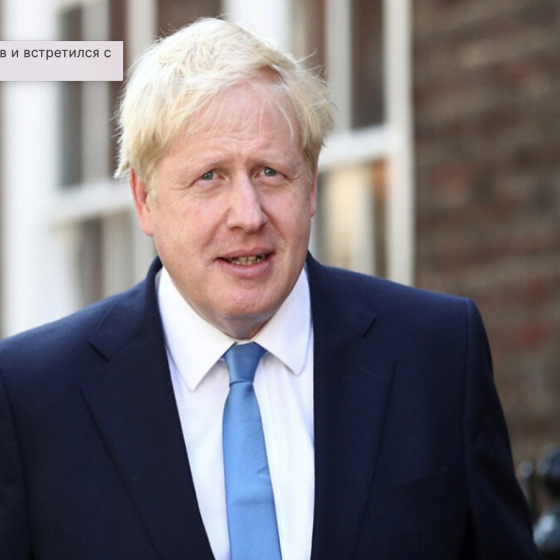