Request a call
GTInvest»Blog»Start of the World Food Disaster

Russia's blocking of exports of products grown in Ukraine has launched a chain of global shortages. The war leads to losses not only in Ukraine and Russia but worldwide. A considerable amount of highly fertile land, black soil, is concentrated in the territory of Ukraine. Therefore Ukraine is the 4th grain exporting country in the world. Due to the Russian intentional blocking of Ukrainian seaports and the danger of air raids, Ukrainian crops and products from the fruits of our land are not exported and do not enter consumer countries. More than 48 million people have been held hostage by deficit and rising food prices.

According to the Daily Mail, UK stores have set a limit on the purchase of sunflower oil, as Ukraine is the leading supplier of oil to the Kingdom. From now on, people in Britain can buy no more than 3 bottles of oil per person.

“Due to Russia's crimes, the world economic structure has already begun to collapse, consumer prices are rising, and the approach of world hunger is approaching,” Volodymyr Zelenskyy.

According to British intelligence, due to the Russian war in 2022, the harvest in Ukraine will be about 20% below average, which will affect the economic situation in the world. Russia has seriously damaged the country's productivity, mined crop areas, regularly empties granaries in the temporarily occupied territories of southern Ukraine, and exports stolen grain to Russia. 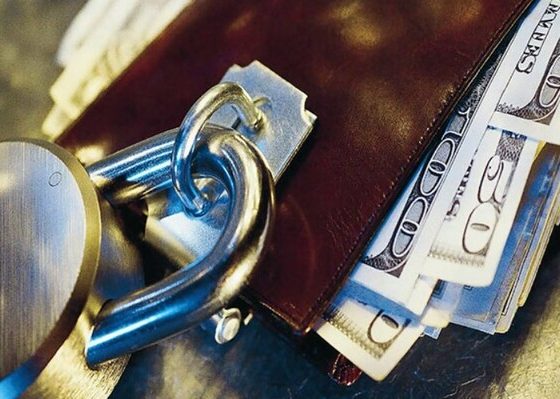 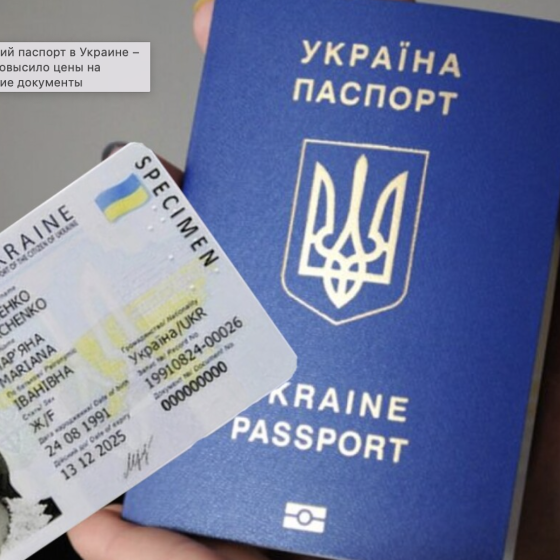 2in1 from the State Migration Service of Ukraine

SMSU launches a service adapted to the challenges of war: simultaneous receipt of a passport and ID