Request a call
GTInvest»Blog»Steel Ukrainians in the USA

Steel Ukrainians in the USA

Mykhailo Dianov became one of the most famous defenders of Azovstal in Mariupol. First, the Ukrainian warrior got the photos and told about life in the last free place of the port city in the Donetsk region. Then Dianov, like hundreds of Mariupol’s fighters, was captured and after months of abuse by Russian soldiers, was again in the media arena. Mykhailo Dianov lost up to 40 kg in captivity, injuries of the fighter were not taken into account, so, returning from captivity, he immediately got into the lens of journalists. It turned out that the soldier’s right hand was injured by a bullet in March. At the Azovstal plant, he was given all possible assistance, but the Russian side did not provide any medical assistance during the detention of the Ukrainian prisoner. As a result of Moscow’s disregard for the norms of international law and the conduct of war, the Ukrainian hand was partially incapacitated and displaced.

After his release from captivity, Dianov underwent preliminary rehabilitation in Ukrainian hospitals. On December 13, he successfully underwent surgery in America — doctors have recovered the missing four centimeters of bone. After recovery will be able to fully use his hand.

The defenders of the metallurgical plant are called "people of steel". Mykhailo Dianov has indeed become a man who has in himself steel and no less strong character.

Earlier, we reported that Dianov had donated money to rehabilitate the children. 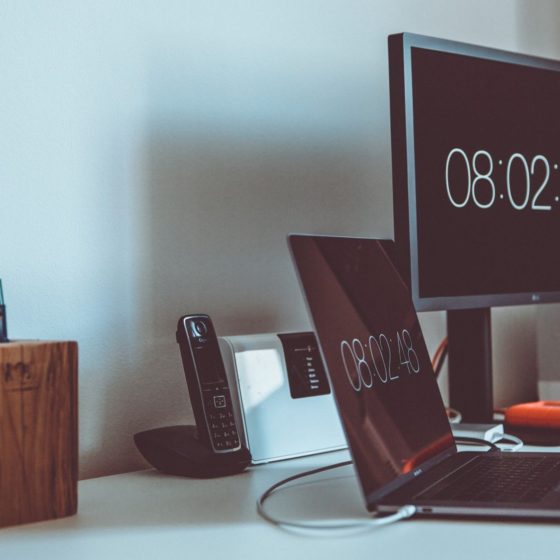 There are many ways to start your business in Ukraine. Perhaps the simplest of these is an online business 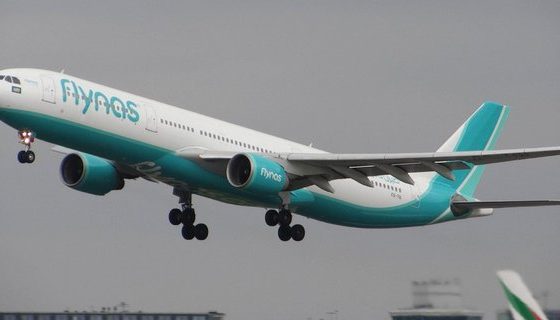